Phoenix are in the studio recording new music

They're working in Paris' Motorbass Studio, the former home of the band's late collaborator Philippe Zdar 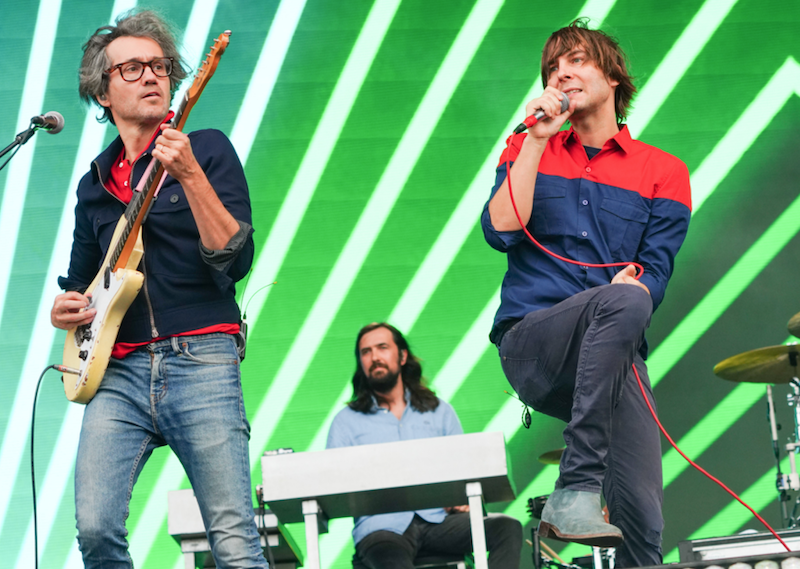 It appears new music from Phoenix is on the horizon, as it’s been revealed the band is currently back in the studio.

Through their Instagram, Paris’ Motorbass Studio unveiled that the French indie rockers were taking up residency in one of their booths. The studio is the former recording home of the group’s late collaborator, producer and Cassius member Philippe Zdar. Featuring an image of a studio label, the social media post came equipped with the simple caption, “Phoenix are back.”

Keep an eye out for more updates on the new mystery music, and check out the post below.