They'll be joined on the road by Pixies, IDLES, and White Reaper 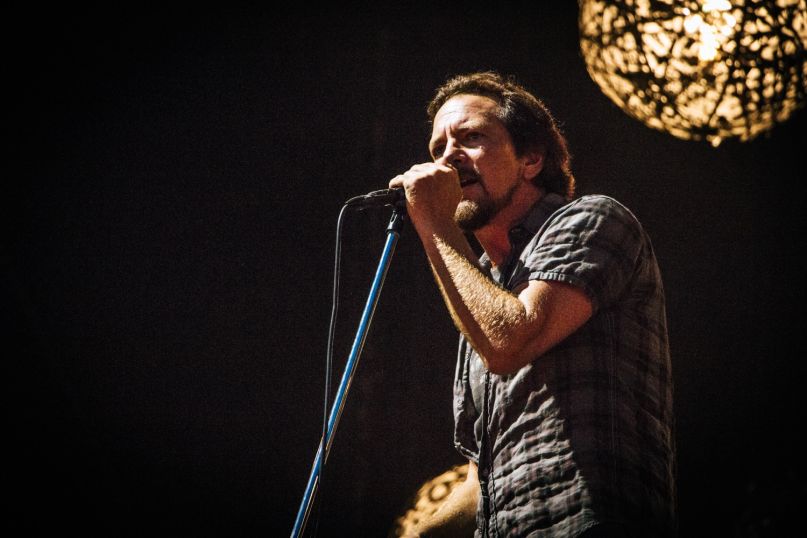 Pearl Jam will embark on a tour of Europe in Summer 2020.

Marking the band’s first confirmed shows in nearly two years, the 14-date outing kicks off on June 23rd in Frankfurt, Germany. Notably, the band is set to headline a trio of festivals — Lollapalooza Stockholm in Sweden; Rock Werchter in Belgium; and Lollapalooza Paris in France. Additionally, they’ll play a massive show at London’s Hyde Park on July 10th as part of the BST summer concert series.

Over the course of their travels, Pearl Jam will share the stage with a trio of formidable opening acts: Pixies, IDLES, and White Reaper. Check out the full tour schedule, and see which band is playing when below.

Tickets to the Pearl Jam’s headlining tour dates on sale beginning December 7th. You can find tickets to all of the band’s upcoming shows here.