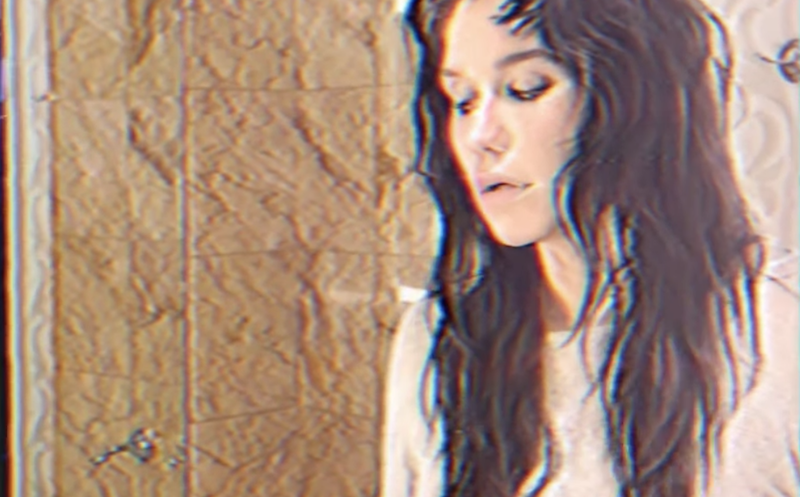 The release of Kesha’s fourth LP High Road is right around the new year corner. So far, the pop singer has previewed the effort with songs “Raising Hell” and “My Own Dance”. Today, she’s has shared a third teaser in “Resentment”, which features a trio of notable collaborators: Sturgill Simpson, Brian Wilson, and Wrabel.

The latest single rides more of a downtempo acoustic line, a simple running guitar riff moving fluidly beneath Kesha’s voice as she blends with Simpson on the vulnerable chorus line, “Cause you hurt me and I don’t react/ I’ve been building up this thing for months/ Oh, resentment.”

In a press statement (via Pitchfork), the singer explained the song’s lyrical tone, and how “Resentment is such a powerful and destructive emotion and in my experience is more complex than hate or anger.”

She continued on about her contributors, stating,

“Brian Wilson is one of my personal musical heroes, so when he said he would collaborate with me on the recording… that moment was one of the most exciting in my career. Then add in Sturgill who I respect and admire so much, as well as my close friend the insanely talented songwriter Wrabel, and this record felt more like a dream than just another song to me.”

The new track comes equipped with a music video featuring a slightly disheveled Kesha singing in a hotel room, seen through a camcorder-esque frame. It’s the closest you’ll get to seeing her perform the track live for a while, as the only show she currently has booked is next July in London.

Listen to Kesha’s “Resentment” below.

High Road arrives officially January 10th via RCA and Dr. Luke’s Kemosabe Records (though Kesha’s legal battle with the producer still continues). Pre-orders for the album are available through the singer’s online store.