To focus on his clothing line Xanarchy 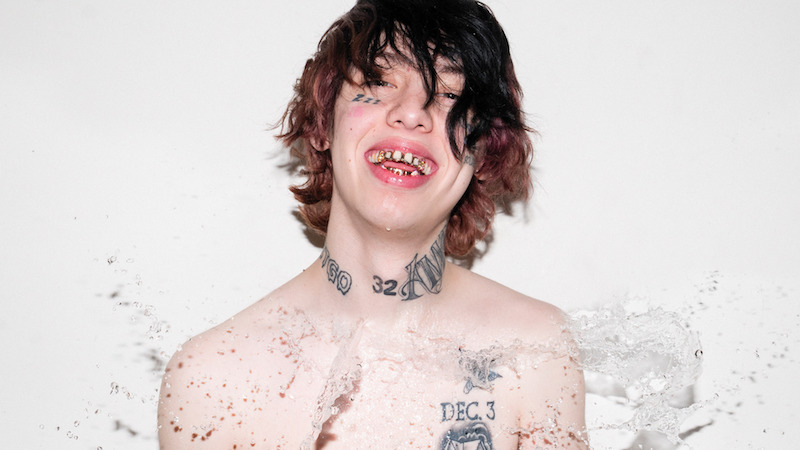 Lil Xan has quit rapping. In an Instagram post, the mumble rapper said he is ending his music career to focus on his clothing line. He has yet to clarify if he’s stepping away permanently.

Lil Xan broke the news on Saturday by posting a story to his Instagram. “I quit rapping and I’m only gonna focus on moving forward with the Xanarchy clothing line and brand to,” the post reads. The announcement was caught by the r/HipHopHeads subreddit.

Over the years, Lil Xan has made a number of increasingly shocking headlines. Last fall, he was hospitalized after eating too many Flamin’ Hot Cheetos, canceled a concert after a fan threatened him with AK-47s, and, come December, the rapper checked into rehab for opioid addiction. Earlier this year, Lil Xan pulled a gun on a man at a Los Angeles gas station. Maybe it’s about time he takes a break.