Milky Chance on the Making of Mind the Moon 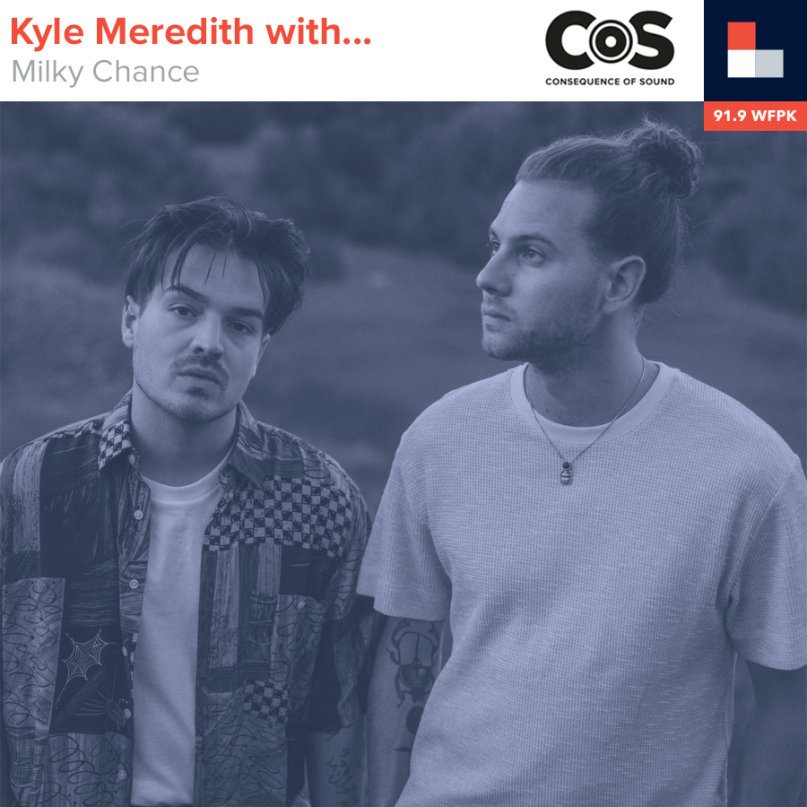 Milky Chance hop on the line with Kyle Meredith to discuss their third album, Mind the Moon. Clemens Rehbein and Philipp Dausch talk about teaming up with Tash Sultana and Ladysmith Black Mambazo and using artists from around the world in a time when governments are becoming more insular. The duo also tell of a jet-lagged Australian jam session that led to “The Game” and explain Milky Change, their project for implementing eco-friendly practices within the music world.