Filter on “Take A Picture”, D’arcy Wretzky, and Other Stories Behind Title of Record 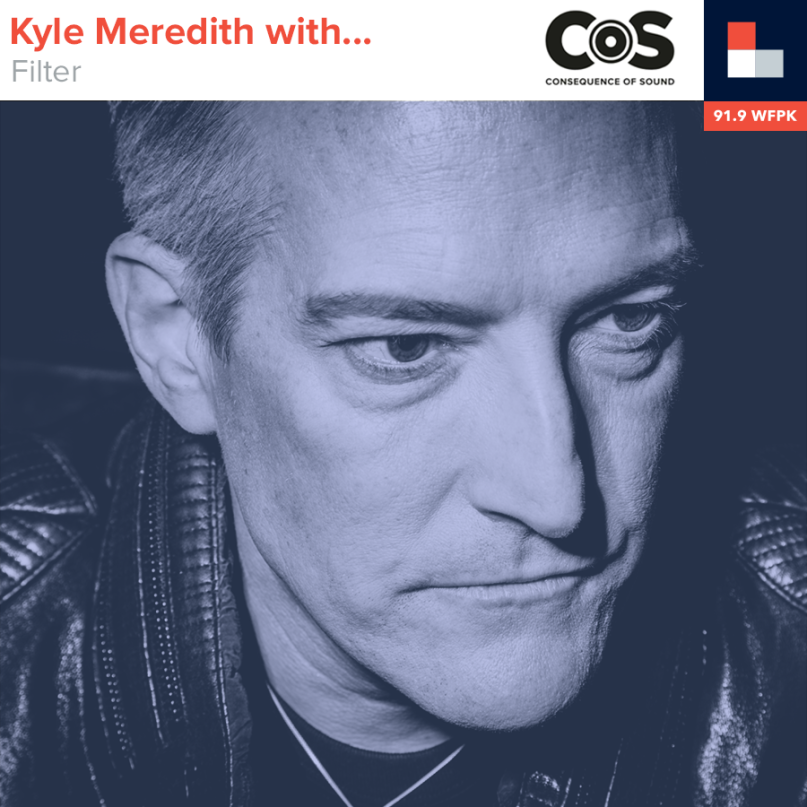 Filter frontman Richard Patrick jumps back in time with Kyle Meredith to discuss the band’s 1999 LP, Title of Record. Patrick goes in detail about how much of the lyrics were inspired by his then-secret relationship with D’arcy Wretzky of The Smashing Pumpkins.

The former Nine Inch Nails member also talks about his love of Pantera, scoring Jim Carrey’s Dark Crimes and 2017’s Last Rampage, fan shock after hearing more melodic songs like “Take A Picture”, recording the record while drunk and on drugs, and finding sobriety with the Army of Anyone project.

Patrick also says that we could see a 2020 tour where he plays Filter’s Short Bus and Title of Record back to back. He also teases what to expect from their next album, which he describes as super heavy, ambient, and heavily inspired by the current state of politics.

What’s more, we’ve also got the exclusive on a video retrospective of “Take A Picture”, which finds Patrick revisiting the legendary music video and offering even more stories two decades later. You can find that clip below.