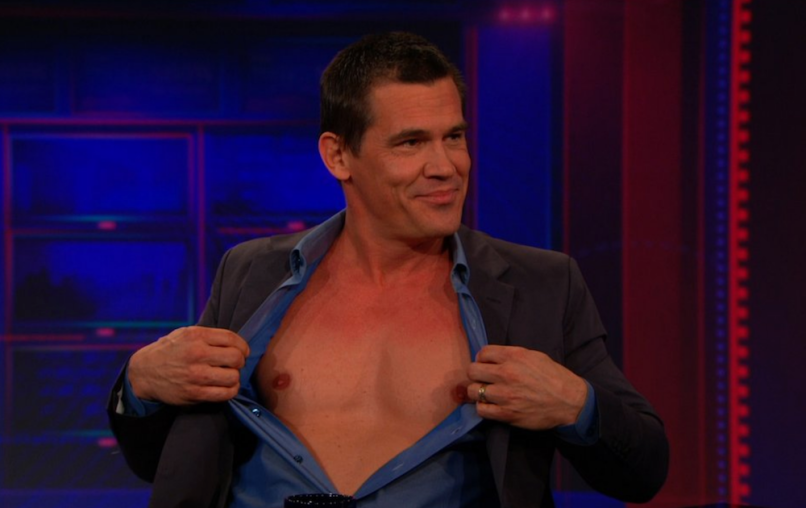 Josh Brolin on The Daily Show

A well-rounded diet and consistent exercise apparently aren’t enough to keep us humans healthy. That’s according to a growing group of social media influencers, who are advising that we ought to be treating our buttholes to more sunlight.

The sun has often been regarded as one of the best sources of Vitamin D, but this latest wellness trend — perineum sunning, aka “butthole sunning” — operates on another level entirely. And despite warnings from actual health professionals, Instagram influencers are swearing by the new self-care craze.

“30 seconds of sunlight on the perineum is equivalent to being in the sun all day with your clothes on,” claimed Metaphysical Meagan, one of the first to promote the bizarre bum-obsessed trend. She also said that butthole sunning “increases creativity and creative output.”

With intriguing promises like these, it’s no wonder that the fad has made its way into the mainstream consciousness. In fact, Josh Brolin, 51-year-old Oscar-nominated actor, was so swayed that even he carved out some sunny tushy time for himself recently.

He found out the hard way that butthole sunning wasn’t all that it was cracked up to be.

Following his butt tanning session, Brolin took to Instagram to report his disappointing findings. “My pucker hole is crazy burned and I was going to spend the day shopping with my family and instead I’m icing and using aloe and burn creams because of the severity of the pain,” wrote the actor, known for playing Thanos in the Marvel Cinematic Universe.

“Tried this perineum sunning that I’ve been hearing about and my suggestion is DO NOT do it as long as I did,” advised Brolin.

Or perhaps… maybe don’t try it at all? I think I’ll stick to my five-step skincare routine, thanks.