Harvey Weinstein’s tentative $25M civil settlement involves none of his own money, no admission of guilt

Insurance companies would cover the cost 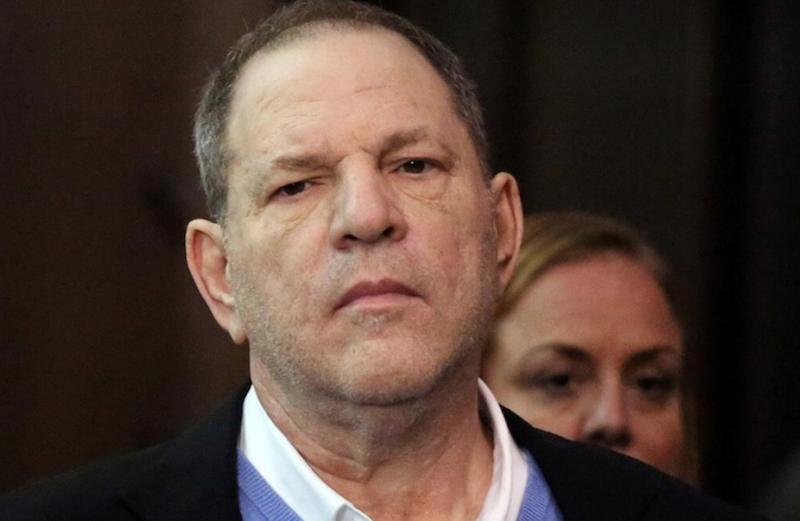 Back in the summer, it was reported that Harvey Weinstein had reached a tentative $45 million settlement deal with 30-plus women who have accused him of sexual assault and misconduct. $30 million of that deal would actually go to the plaintiffs, with the rest going to cover the legal fees of other Weinstein associates named in the range of lawsuits. Those numbers have now reportedly shifted, with only $25 million going to the accusers. Even worse, the deal involves none of the disgraced Hollywood producer’s own money and no admission of guilt.

The New York Times reported on the new details of the tentative agreement, which still needs to be approved by a pair of judges pending a full term sheet. The deal would see $25 million of a total $47 million earmarked to pay actresses and former Weinstein Company employees who have accused Weinstein of everything from sexual harassment to rape. Specifically, $6.2 million would go to 18 of the alleged victims, with no one individual receiving over $500,000. Another $18.5 million would go towards a class action case, the New York attorney general’s lawsuit against Weinstein, and any claimants who may come forward in the future.

The rest of the $47 million would go to covering the now-bankrupt Weinstein Co.’s obligations to creditors and legal fees for board members, Weinstein, and his brother, Bob. All of the money would be coming from insurance companies, meaning none of the defendants will have to pay a penny of their own. (Insiders claim Weinstein’s considering filing personal bankruptcy.) Worse, victims would have to drop their claims, meaning no one at the Weinstein Company, including the figurehead himself, would have to admit any guilt.

(Read: We Won’t Get Fooled Again: Staying Alert in the Post-Weinstein Era)

Understandably, this deal hasn’t been met with great cheer by the victims. Actress Katherine Kendall, who alleged a naked Weinstein chased her around his NYC apartment, said she agreed to the disappointing terms to ensure her fellow plaintiffs got at least some form of indemnification. “I don’t love it, but I don’t know how to go after him,” she said . “I don’t know what I can really do.”

Former model Zoe Brock, who has similar accusations to Kendall, said the terms left her feeling “sick and defeated and hopeless.” Another of Weinstein’s alleged sexual assault victims, Caitlin Dulany, acknowledged, “Many of us are outside the statute of limitations, and we can’t have our day in criminal court with Harvey,” so this deal can at least “bring some justice and relief.”

Two other women, producer Alexandra Canosa and actress Wedil David, have decided to walk away from the tentative deal to pursue their own civil cases. Said David’s lawyer, Douglas Wigdor, “What’s most offensive is that they’re trying to force our client to settle.”

Update, December 19th: Another victim who rejected the deal, Kaja Sokola is now suing Weinstein for sexually assaulting her when she was just 16.

Of course, there are other legal recurses still being worked out. Ashley Judd, one of the first to publicly accuse Weinstein in 2017, has said she still intends to take her case to trial. Weinstein is also expected in a Manhattan criminal court in January to face trial for the sexual assault and rape of two women. He faces up to 25 years in prison on those charges.

Whatever ends up happening to Weinstein in a legal sense, it’s clear the court of public opinion is going to ensure he pays for his alleged crimes for life.