The drill song seems to be about The Weeknd 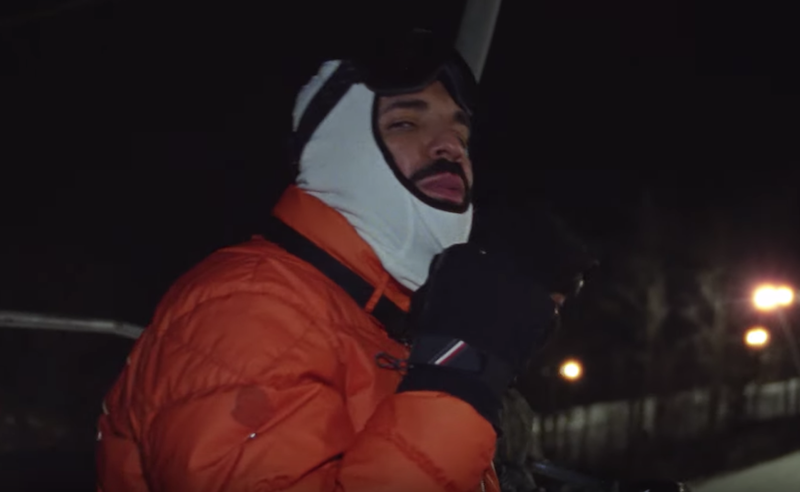 Drake has released a new single called “War”, as well as a corresponding music video. It’s off a new mixtape titled El-Kuumba Tape Vol. 1 from his manager and OVO Sound co-founder Oliver El-Khatib and Kuumba International.

“War” is Drake’s fourth new song this year — not including his compilation album Care Package — following “Omertà”, “Money in the Grave”, and a re-release of “Behind Barz”. In it, Drake appears to address his relationship with The Weeknd and repair their alleged beef. “We just had to fix things, family, 6 tings, we can’t split up,” the Toronto MC raps.

Perhaps Drake finally learned to stop taking shots after his infamous feud with Kanye and Pusha T that backfired beautifully and continues to haunt him.

Unsurprisingly, “War” is your average uninformed Drizzy song, in that he tries his hand at drill and struggles to keep the tough guy act up. People have already called him out for how much “War” sounds like an elementary introduction to drill. It also includes the remarkably bad line, “Thought he was a bad boy, then ’til man got pinched and man went PC/ Man went PC just like Dell and Windows”. Love to pay ghostwriters for a sick original diss!

Check out “War” via its corresponding video. Directed by Theo Skudra, in the clip Drake can be seen partying with friends, snowboarding down the slopes at a ski resort, and riding a snowmobile in the dark. In other words, it’s your usual hip-hop music video hijinks: winter edition.

In other Drake news, the rapper hinted that he’s back in “album mode” and also teased new music with J. Cole is on the way. It’s about time he focuses on music again instead of his other part-time careers: an obnoxious side-line heckler and wannabe coach of the Toronto Raptors and the owner of cannabis business More Life Growth Company.

Drake still has a few gigs left on his schedule. Hopefully he doesn’t get booed offstage again at any of them. Grab tickets to all of his upcoming concerts here.