Including a cover of Kanye, Rihanna, and Paul McCartney's "FourFiveSconds" 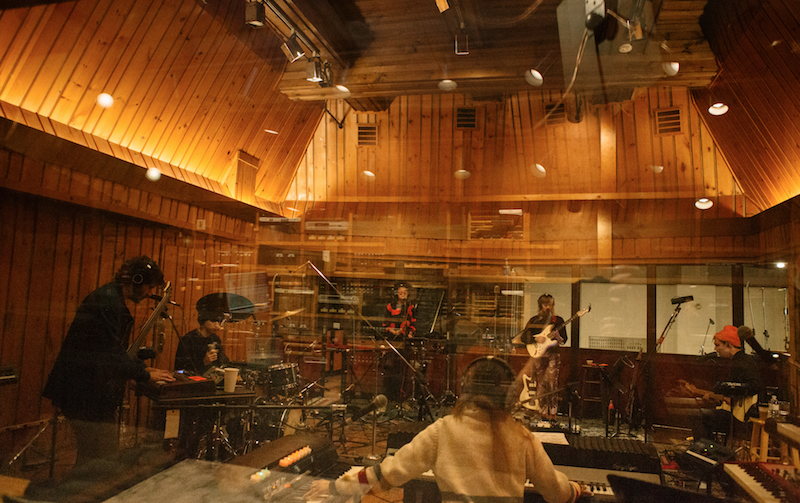 Surprise! Dirty Projectors have unveiled a new live in-studio album called Sing the Melody. Stream it below via Apple Music or Spotify.

Paired with the new release is a live video for “FourFiveSeconds” and “Knotty Pine”, comprised of a tapestry of archival footage shot by photographer Ebru Yildiz, and edited by Clayton McCracken. The first track is a cover of the 2015 powerhouse pop tune from Rihanna, Paul McCartney, and Kanye West for which Longstreth wrote the bridge, while the second is a tune the frontman co-wrote with David Byrne that appeared on the Dessner brother-curated benefit album Dark was the Night.