Cats estimated to lose up to $100 million

Universal's troubled adaptation is a cat-astrophe at the box office 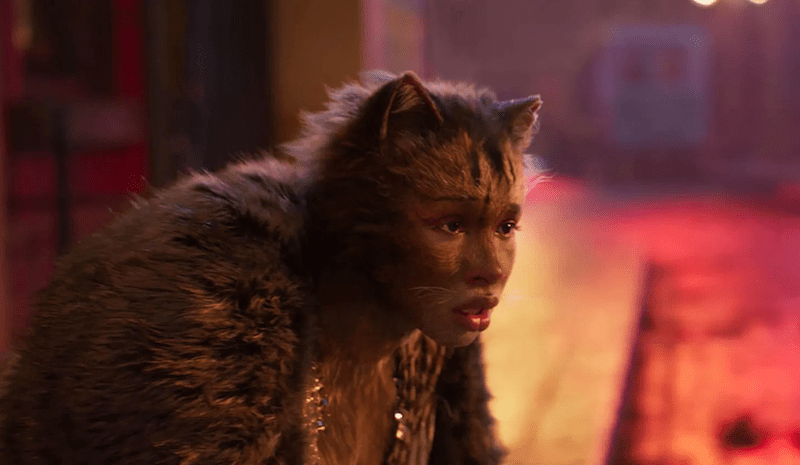 It’s no secret Cats hasn’t gotten off to a good start, but it appears it’s projected to have an equally rough finish.

According to Deadline, the Universal/Amblin/Working Title film is estimated to lose at least $71 million dollars after costs– that is if Cats can hit at least $100 million at the box office worldwide. Its box office loss could be even higher — up to $100 million, some rival executives predict — if revenues fall below that worldwide mark.

Cats had a production budget of $90 million plus an additional estimated $115 million global P&A costs. That doesn’t count estimated home entertainment costs and global P&A, which could touch down around $226 million.

With a star-studded cast including Taylor Swift, Judi Dench, Ian McKellen, Idris Elba, Jennifer Hudson, James Corden, audiences and critics had fairly high hopes for Tom Hooper’s adaptation of Andrew Lloyd Weber’s beloved feline-centric musical. But doubts began to surface after the first trailer arrived, then solidified with the second. Then came the critics’ negative reviews, followed by Universal’s attempt to get a new version of the film into theaters. By the time opening weekend was done, the movie had only made $6.5 million, falling far behind other holiday blockbusters like Little Women (debuting with $29 million). Even Universal appears to have given up on the film, having removed the title from their “For Your Consideration” page.

Despite the bad press and low attendance, Hooper has stood by the film. In a recent interview with The Atlantic, he shared, “I genuinely feel like it’s a great film to see in the cinema, because you’re being transported to a hyper-real world. The decision to be in that room, turn your phone off, commit—that’s the best way to see it.”

Better get moving, it’s hard to say how long it’ll last in theaters. On another musical adaptation note, hopefully Steven Speilberg’s upcoming take on West Side Story works out a little better.