The 2020 trek launches in February 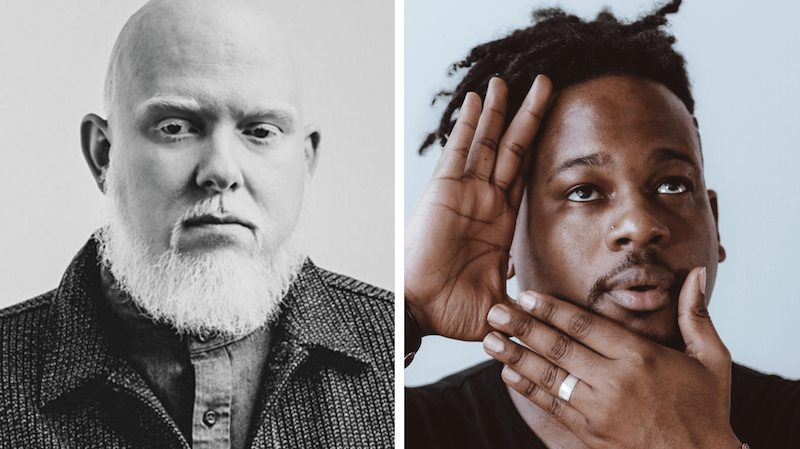 Brother Ali and Open Mike Eagle are hitting the road together next year. The 2020 outing is called the “Secrets & Escapes Tour” and runs through the months of February, March, and April.

The tour is named after Brother Ali’s latest album of the same name. Open Mike Eagle’s last project was the What Happens When I Try to Relax EP from 2018. Earlier this year, he worked on Comedy Central series The New Negroes.

Check out the full tour itinerary below and grab your concert tickets here.

Open Mike Eagle recently appeared on This Must Be the Gig, where he talked about his wrestling career, his past releases, and what it was like seeing Common in concert at an early age. Hear it below.