Yo La Tengo get ready for Hannukah with new song “Eight Candles”: Stream 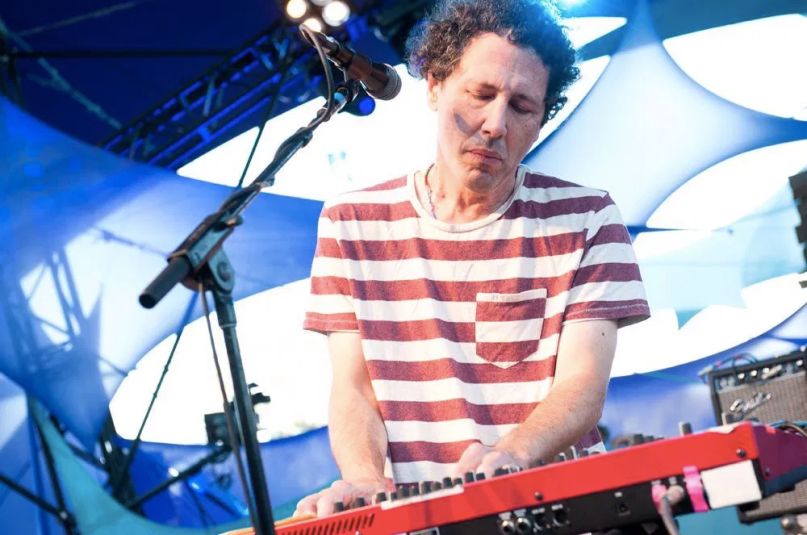 Veteran rockers Yo La Tengo have a long-standing holiday tradition of playing eight consecutive shows in New York to celebrate Hannukah. The somewhat ironic festivities began almost twenty years ago, and while the band took a hiatus from 2012 to 2017, the shows have become beloved fan favorites. The tradition even inspired Hannukah+, which is not a Jewish Disney streaming competitor, but rather a compilation of classics and original songs curated by Randall Poster and due out later this month. Now, Yo La Tengo have shared their contribution, “Eight Candles”.

As the band explained in a statement, the smooth lounge jam of “Eight Candles” was actually composed by producer Sam Elwitt:

“When our old friend Randy Poster asked us to contribute to an album of Hanukkah songs he was putting together, we were kind of stumped. As non-practicing Jews (and non-Jews), truthfully the holiday has little meaning for us (that’s the meta joke behind Yo La Tengo’s Hanukkah shows), but we were open to inspiration. We thought maybe another friend, Sam Elwitt, could crack the code, and we think he did a fantastic job with his composition ‘Eight Candles’.”

Yo La Tengo will be playing its Hannukah shows at the Bowery Ballroom in NYC from December 22nd through 29th, and they’ll will make an appearance at Wilco’s Sky Blue Sky Festival in January. Get your tickets to all their upcoming gigs here.