The definition of metal expanded this decade, allowing for an eclectic mix of stellar tracks 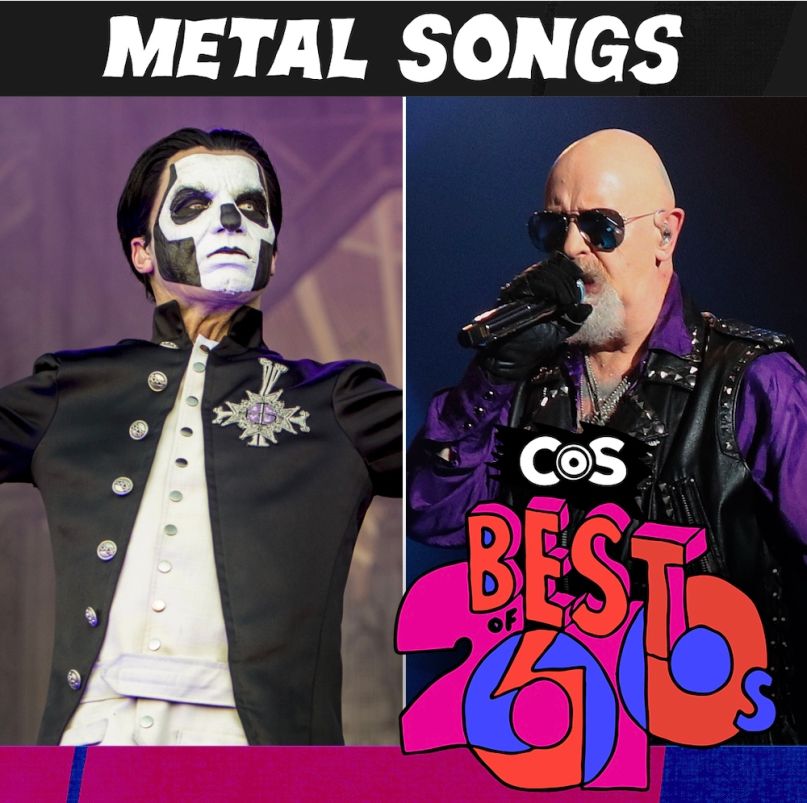 Heavy metal is roughly 50 years old, yet continues to evolve each decade. The 2010s were no exception, with intriguing new sounds emerging alongside classic riffs and thunderous beats.

Unlike other genres, there’s a greater focus on albums and discographies than individual songs, but every year sees the release of certain tracks that make their mark as metal classics.

This past decade saw the emergence and rise of bands like Ghost and Deafheaven, who certainly don’t fit the mold of traditional heavy metal. Meanwhile, classic metal bands like Judas Priest, Metallica, Megadeth, and more delivered tracks that hold their own alongside their impressive back catalogs.

From the brutal extreme metal of Behemoth to the ethereal alt-metal of Deftones, there was something for everyone this decade.