A third look at their forthcoming EP, TNGHT II 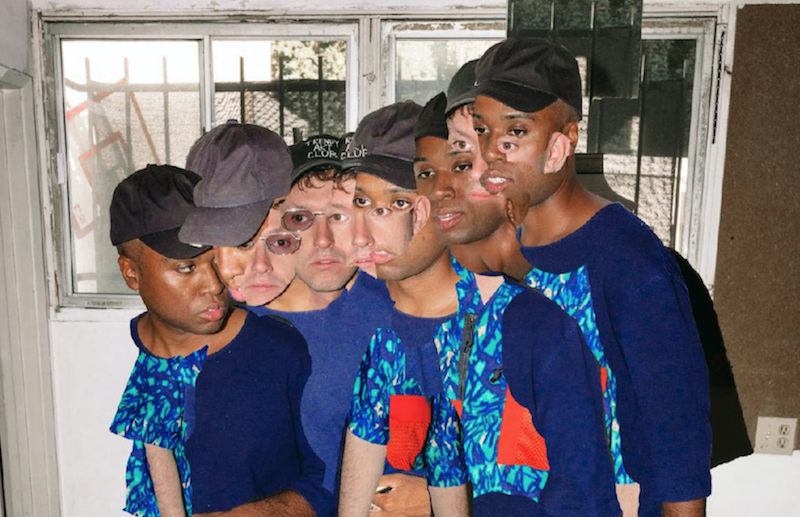 Whereas “Dollaz” had a hammer-on-the-head vocal hook and beat movement, the new single finds Hudson Mohawke and Lunice grinding out a cyclical groove using midi sax and flute to pave the way. It’s a quick three minutes, but even that short burst denotes an expansion from the sound of the Glasgow-and-Montreal-based duo’s 2012 self-titled debut.

In a press statement, Mohawke commented, “I think it’s a good indicator if something sounds weird and refreshing to us. It’s got to fuck with us a little bit when we’re listening to it.”

Listen to TNGHT’s “First Body” below.

The full EP arrives November 12th through Warp and LuckyMe. Pre-orders can be found through Warp’s online store. You can also revisit early single “Serpent”.