The Who premiere new song “I Don’t Wanna Get Wise”: Stream 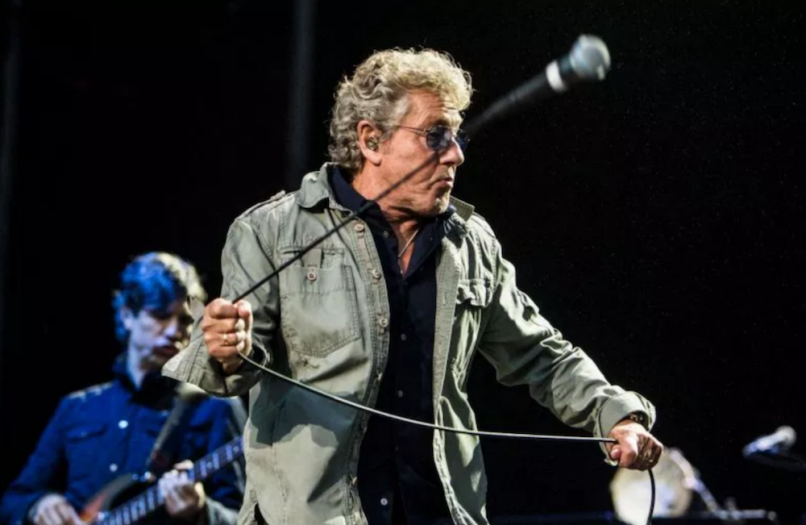 The Who, photo by Philip Cosores

Next month, The Who return with their first album in 13 years. Entitled simply Who, the 11-track LP was recorded in London and Los Angeles during the Spring and Summer of 2019. Roger Daltrey and Pete Townshend were joined in the studio by current drummer Zak Starkey and bassist Pino Palladino, plus Simon Townshend, Benmont Tench, Carla Azar, Joey Waronker, and Gordon Giltrap.

In advance of its December 6th release, The Who have already unveiled two tracks: “Ball & Chain” and “All This Music Must Fade”. Now, they’ve broken off a third track in “I Don’t Wanna Get Wise”. Take a listen below.

In a statement, Townshend says he wrote the track “in a mid-‘70s style, like a song from an album like Who By Numbers. Warning: don’t get old. You might get wise’.

In related news, The Who have rescheduled a trio of US shows that postponed during the fall leg of their “Moving On! Tour” due to Daltrey’s brief illness. Now, the band will return to the states in late April to play Dallas, Houston, and Denver.

Check out the band’s updated tour itinerary below, and get tickets here.