The People vs. Ozzy Osbourne: America’s War on Heavy Metal 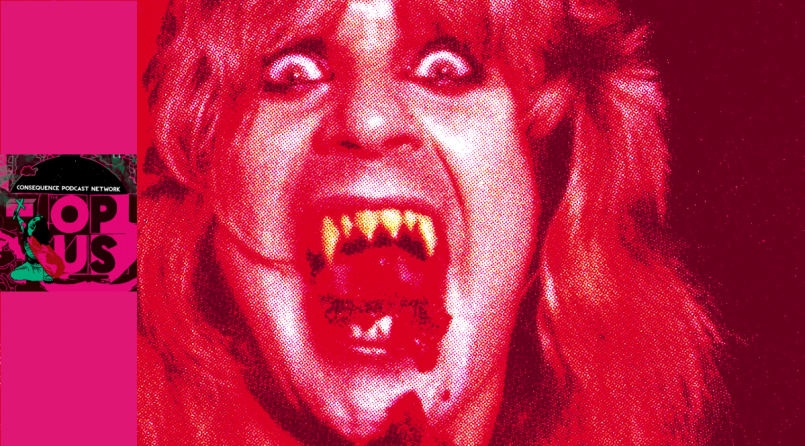 The Opus: Blizzard of Ozz

The Opus is out of the Blizzard and on Capitol Hill.

Long before he was a teddy bear on reality TV, Ozzy Osbourne was seen as a demon through the eyes of many Americans. In fact, throughout the ’80s, the Prince of Darkness was the subject of two separate court cases involving his music.

Both “Suicide Solution” and “Mr. Crowley” drew ire from parents and politicians, who were no doubt fueled by the fear and rage of America’s rampant Satanic Panic. This brought Ozzy into the sights of Tipper Gore and her Parents Music Resource Center.

Together, they discuss how Ozzy’s battles during this time shaped first amendment rights for artists forever, how the war against censorship continues with social media, and how science sides with the holistic qualities of heavy metal.

So, throw up those horns in protest and listen below.

Next year marks the 40th anniversary of Ozzy Osbourne’s groundbreaking debut album, Blizzard of Oz. To celebrate, you can preview or stream music from Ozzy Osbourne here. Bonus: We’re also giving away his new career-spanning vinyl box set, See You on the Other Side.