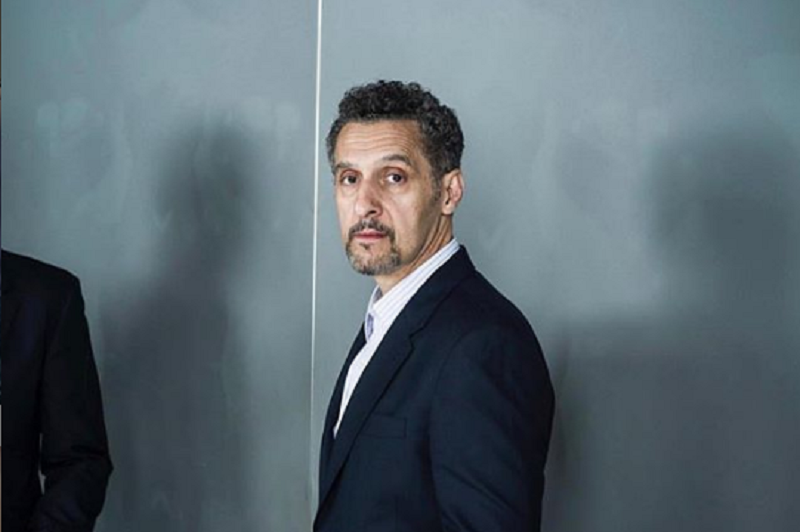 In director Matt Reeves’ Gotham, the Caped Crusader will have no shortage of bad guys to fight. The Batman has added veteran character actor John Turturro as Carmine Falcone, a crime boss and yes, another villain. Reeves made the announcement on Twitter, using a GIF of Turturro from The Big Lebowski.

Turturro joins previously announced evildoers Colin Farrell as The Penguin, Paul Dano as The Riddler, and Zoe Kravitz as Batman’s most infamous frenemy, Catwoman. Robert Pattinson will be the ninth Batman in a live-action movie, supported by Jeffrey Wright as Commissioner Gordon and Andy Serkis as Alfred.

Carmine Falcone is a well-loved secondary villain, notable for being both an enemy to Batman and a longtime friend of the Wayne family. Tom Wilkinson had previously played the role in Batman Begins, while on Fox’s Gotham he was portrayed by John Doman. Matt Reeves’ The Batman swoops into theaters in the summer of 2021.

Until then, Turturro has plenty to keep himself busy. He’s currently writing and starring in the Italian miniseries The Name of the Rose, as well as writing, directing, and starring in a spin-off of The Big Lebowski called The Jesus Rolls. That movie is expected to drop early next year.