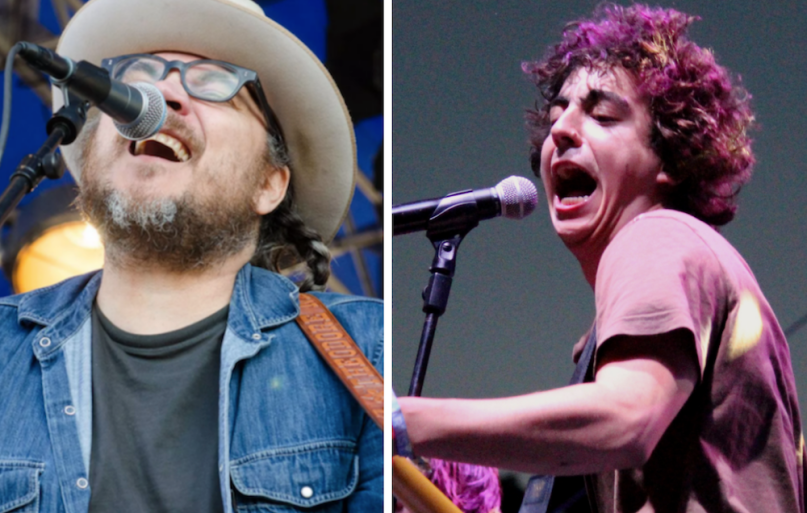 Last month, Wilco were honored with a star-studded tribute album. Simply titled Wilco Covered, it featured Sharon Van Etten, Kurt Vile, Courtney Barnett, and Whitney, among others. The collection was put out as a CD as part of the November issue of Uncut magazine, but today one of its tracks has been given a digital release.

Hear the rendition below.

For more of Wilco Covered, revisit Cate Le Bon’s reworking of “Company in My Back”. And for more of Twin Peaks, catch them live on their current North American tour by purchasing tickets here. The trek comes in support of their new Lookout Low album that dropped in September.