Kesha defiantly does “My Own Dance” on new song: Stream 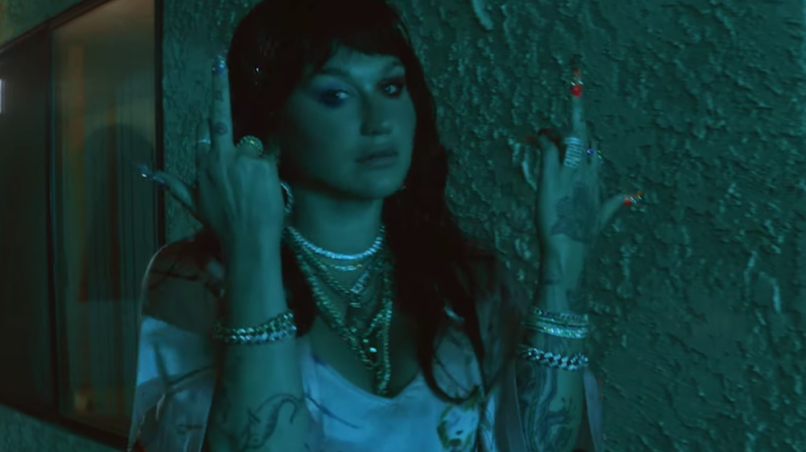 Kesha's "My Own Dance" video

Kesha is just a little over a month away from the release of her new album, High Road. The follow-up to 2017’s Grammy-nominated Rainbow features the Big Freedia-assisted single “Raising Hell”, as well as today’s unveiled “My Own Dance”.

Much like the lead track, “My Own Dance” is a buoyant and quirky offering with Kesha’s colorful and defiant personality front and center. “Don’t circumcise my circumstance,” sings the pop star. “I don’t do that dance, I only do my own dance.”

Kesha penned the single with help from Imagine Dragons frontman Dan Reynolds, Justin Tranter, and John Hill. Its video, seen below, was directed by Allie Avital and follows Kesha as she goes on a very strange mission to find a box of “magic cereal”.

High Road drops January 10th through RCA and Dr. Luke’s Kemosabe Records. Despite her ongoing legal battle with the producer, Kesha remains signed to his label. She has one sole tour date on the docket next month, and you can grab tickets to it here.