HyperSwim comes as the London label celebrates its 15th anniversary 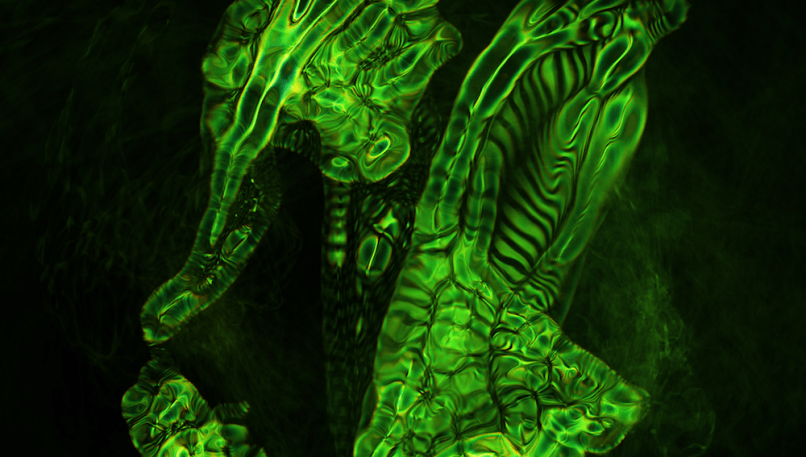 To celebrate its 15th anniversary, electronic music label Hyperdub has teamed up with Adult Swim for a new compilation album. Listen to it here.

The digital-only release “acts as a snapshot of where the label is at in its fifteenth year” and features all-new music made specifically for the compilation. These tracks come courtesy of Hyperdub’s numerous experimental producers and musicians, such as Burial, Laurel Halo, Dean Blunt, and Kode9. DJ Taye, DJ Haram, Ikonika, Fatima Al Qadiri, and Lee Gamble also contributed to the 19-song effort.

Hyperdub will further mark their anniversary next month with Tunes 2011-2019, a new album collecting all of Burial’s one-off releases and EPs from the last eight years.