The latest preview of her new album Miss_Anthrop0cene 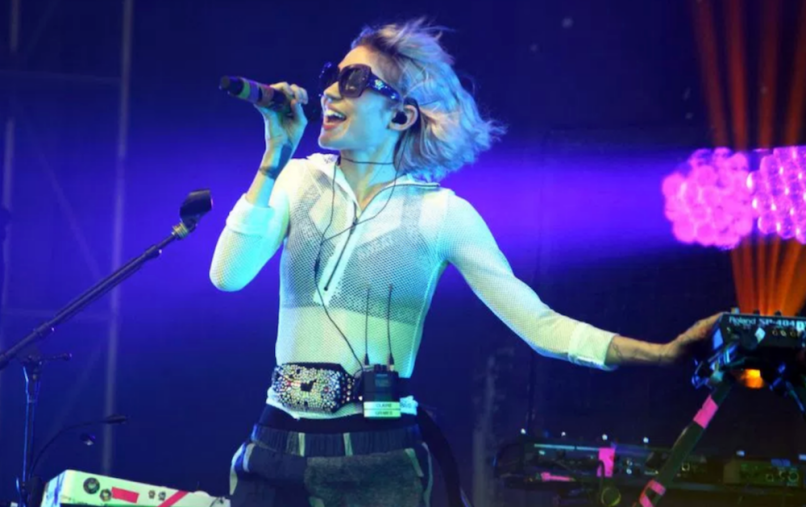 February 2020 brings the long-awaited arrival of the new Grimes album, Miss_Anthrop0cene. Fans already have had two early looks at the record with “Violence” and “So Heavy”. A third preview in “My Name is Dark” has now been revealed.

If the last line in that chorus sounds strangely familiar, it’s because an earlier version of this track surfaced June 2018. That iteration was simply titled “That’s What the Drugs Are For” and appeared in a commercial for Apple.

Miss_Anthrop0cene officially lands on store shelves February 21st. It will mark Grimes first proper full-length since 2015’s Art Angels. Although we consider that LP one of the best albums of the last decade, Grimes thinks it’s a “piece of crap”.

Recently, the pop artist drew sharp criticism for her thoughts on the future of the live music industry, saying artificial intelligence would one day render it “obsolete.”