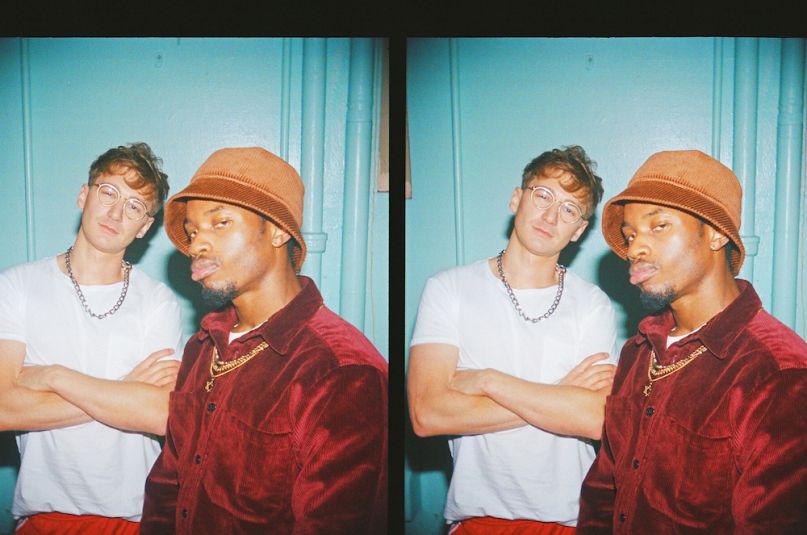 Glass Animals have returned with “Tokyo Drifting”, their first single in over three years. The British outfit isn’t riding around alone, though, as special guest rapper Denzel Curry is also strapped in for some fun.

“The first thing Denzel said to me about the track was ‘this is fire,'” Glass Animals frontman Dave Bayley recalled in a statement. According to Bayley, the track sees him “flexin” and channeling his inner Beyoncé,

“It’s an ironic internal flex – me as a narrator describing/taking the piss out of an extreme alter ego version of myself; a version of me that can do things that I’m uncomfortable doing. Wavey Davey is my fucked-up Sasha Fierce; he’s a geezer, a street fighter, he can dance, he parties hard, he’s spontaneous. He can take hits and be told he is shit and not care because he’s confident. He can fight everything the world throws at him.”

Hear “Tokyo Drifting” for yourself below. The bass-heavy offering is said to be part of the indie group’s FreshFruit series of collaborations.

Glass Animals’ last proper album, How to Be a Human Being, dropped in late 2016. They’ve got one tour date marked for 2020 — Florida’s Okeechobee Festival, tickets here — but tease that more live plans are in the works.

As for Curry, his excellent ZUU record came out in September, and he’s since collaborated with both Robert Glasper and Anna Wise. He also has some shows scheduled, tickets for which can be found here.