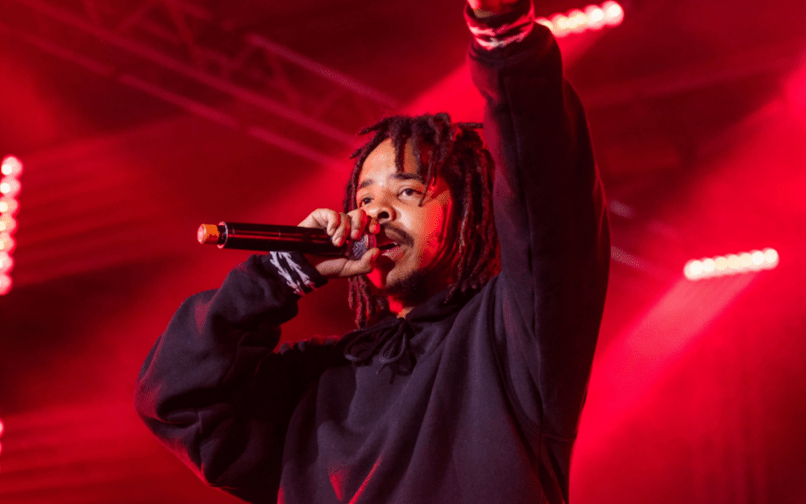 Last year, Earl Sweatshirt dropped his acclaimed Some Rap Songs, which we described as “a deeply personal conversation full of jaw-dropping beats and refreshing lines that ends too soon.” For everyone else who was left hankering for more music, the Odd Future rapper has good news today: he’s releasing a new EP in just a matter of hours.

The surprise project is called Feet of Clay and will be available to stream below at midnight, November 1st. The Warner Records collection spans seven tracks. Producer extraordinaire The Alchemist lent a hand to the effort, as did rappers MAVI and Mach-Hommy.

“FOC is a collection of observations and feelings recorded during the death throes of a crumbling empire,” Earl, real name Thebe Kgositsile, noted in a statement.

While we count down to the EP’s official release, peep the eerie artwork (just in time for Halloween) and tracklist.

Earl has a series of tour dates lined up for next month and early next year, including a set at Camp Flog Gnaw, the festival presented by fellow Odd Future member Tyler, the Creator. Grab your tickets here.

Update: Earl has shared a new video for “East”.