Including a three-night run alongside The Avett Brothers 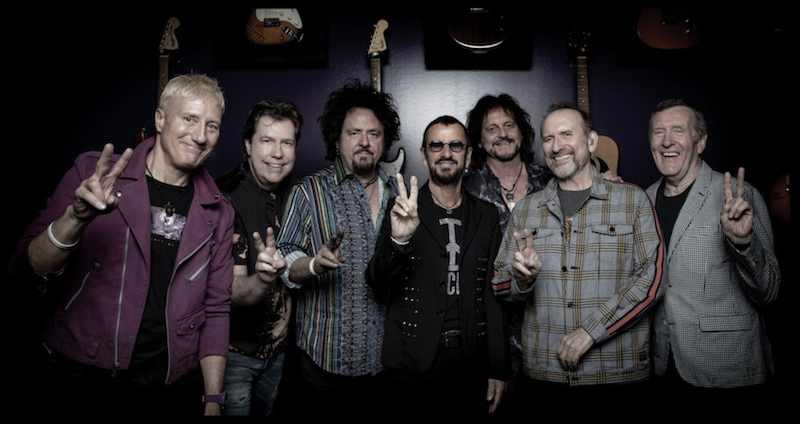 Ringo Starr and His All Starr Band, photo by Scott Robert Ritchie

On the heels of releasing his new album, What’s My Name, Ringo Starr has announced a new stretch of North American tour dates. The spring 2020 run with the former Beatles’ latest incarnation of his All Starr Band will launch May 29th in Rama, Ontario and wrap June 28th in Clearwater, Florida.

Along the way, Starr will play a three-date mini residency at New York City’s legendary Beacon Theater, followed by another three nights with The Avett Brothers. The shows with the Americana favorites will take place in Bangor, Maine; Boston, Massachusetts; and Gilford, New Hampshire. Former All Starr Band member Edgar Winter will also open a pair of shows: June 26th in St. Augustine, FL and the closing date in Clearwater.

For this trek, the ever-changing All Starr Band lineup will be composed of Steve Lukather, Colin Hay, Gregg Rolie, Warren Ham, Gregg Bissonette, and Hamish Stuart.

Tickets to the tour can be found here. The full itinerary is below, followed by an announcement video.