Which Film Franchise Won the Decade? 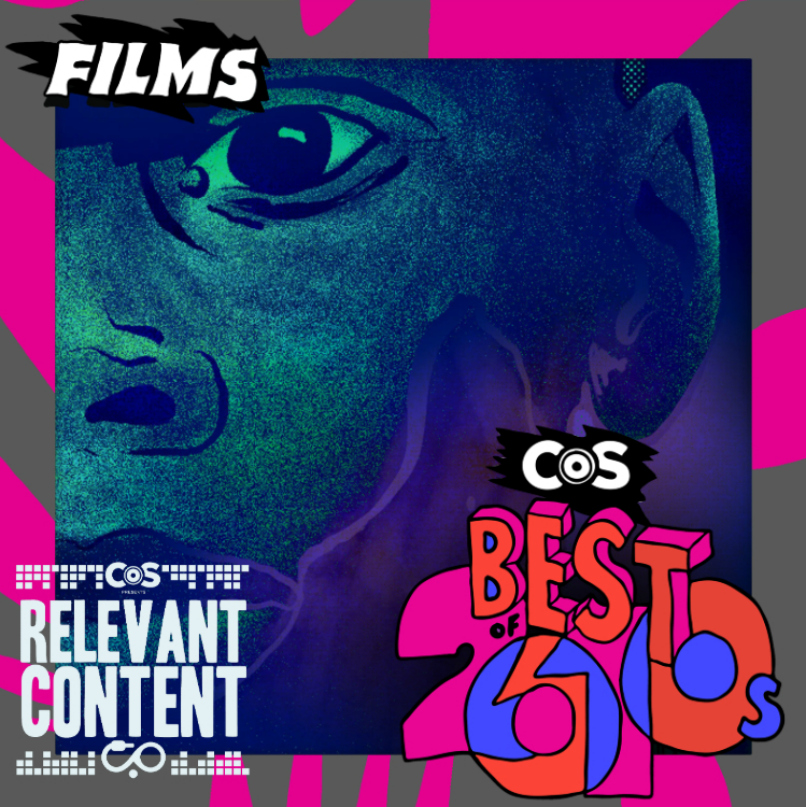 Relevant Content: The Top 100 Films of the 2010s, artwork by Steven Fiche

Lights, camera, action: Today, Consequence of Sound Radio’s Relevant Content begins winding down its month-long coverage of the decade by discussing the third of our four major lists: The Top 100 Films of the 2010s.

(Listen: This Week on Consequence of Sound Radio)

Relevant Content is a weekly series hosted by Editor-in-Chief Michael Roffman, who leads a roundtable of guests to discuss the week’s most topical subject. Never miss an episode by following the series via Consequence of Sound Radio, exclusively on TuneIn.