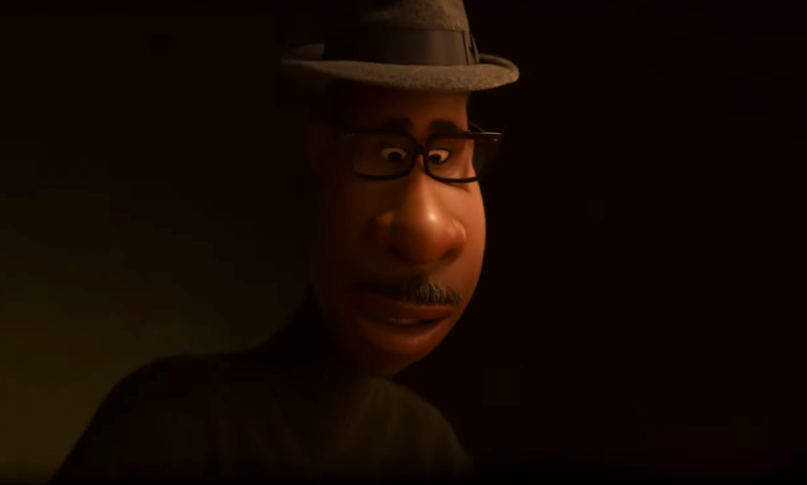 Next summer brings the release of Pixar’s latest film, Soul, starring Jamie Foxx as an aspiring jazz musician named Joe Gardner who finally gets his big break. Of course, as this is Pixar, there’s much more to the story and many lessons to be learned. A misstep on a busy New York City street transports Gardner into a fantastical world where his soul is separated from his body. He’s sent to the “You Seminar,” a place where souls develop their passions before being placed in a newborn child. There, he eventually encounters a soul named 22 (voiced by Tina Fey), who has a bleak outlook on life after years stuck in training.

Pete Docter, who wrote and directed Soul, describes it as “an exploration of where should your focus be. What are the things that, at the end of the day, are really going to be the important things that you look back on and go, ‘I spent a worthy amount of my limited time on Earth worrying or focused on that’?”

“I’ve been doing animation for 30 years. I love it, I can’t get enough of it, and then I also recognize this is not the end-all, be-all of everything,” Docter added. “There are children and life experiences and food and all these other things in the world that you can’t say are less important than animation. I would maybe have said that at certain times in my life.”

(Read: Ranking Every Pixar Film from Worst to Best)