Peyton Reed back to direct Ant-Man 3 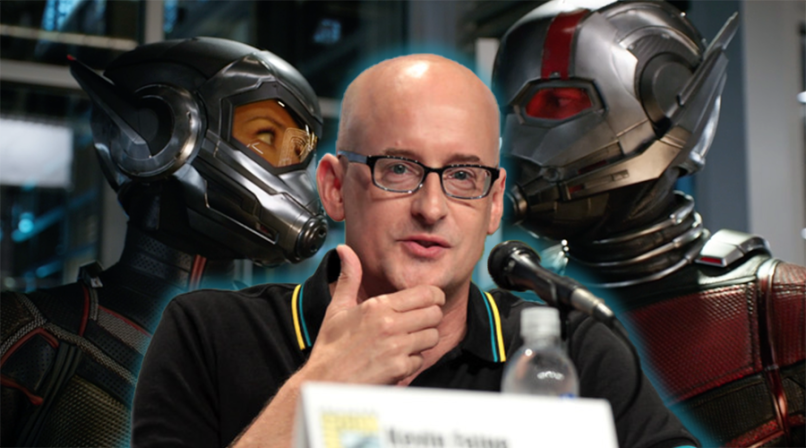 Peyton Reed is going back to the Quantum Realm. The director has officially signed on to helm Ant-Man 3.

The Hollywood Reporter has confirmed that the filmmaker will return for another go around with Marvel’s tiniest hero. This will make the third film Ant-Man film Reed has directed following the 2015 original and its 2018 sequel, Ant-Man and The Wasp. It’s expected that Paul Rudd will return for his fifth go-around as the title character, and it’s likely Evangeline Lilly (Hope Van Dyne/Wasp), Michael Douglas (Dr. Hank Pym), Michelle Pfeiffer (Janet Van Dyne), and Michael Peña (Luis) will also reprise their roles.

No other details are available, though speculation is that production will begin either at the end of 2020 or top of 2021. That puts a 2022 release date on the table, which would put Ant-Man 3 in Phase 5 of the Marvel Cinematic Universe.

As Marvel head Kevin Feige teased during San Diego Comic-Con, Blade and Fantastic Four reboots could also be part of Phase 5. Meanwhile, Phase 4 kicks off in May 2020 with Black Widow, with other films including Eternals, Shang-Chi and the Legend of the Ten Rings, Doctor Strange in the Multiverse of Madness, and Thor: Love and Thunder.