The pop star will portray Patrizia Reggiani, who was convicted of arranging the assassination of her husband Maurizio Gucci 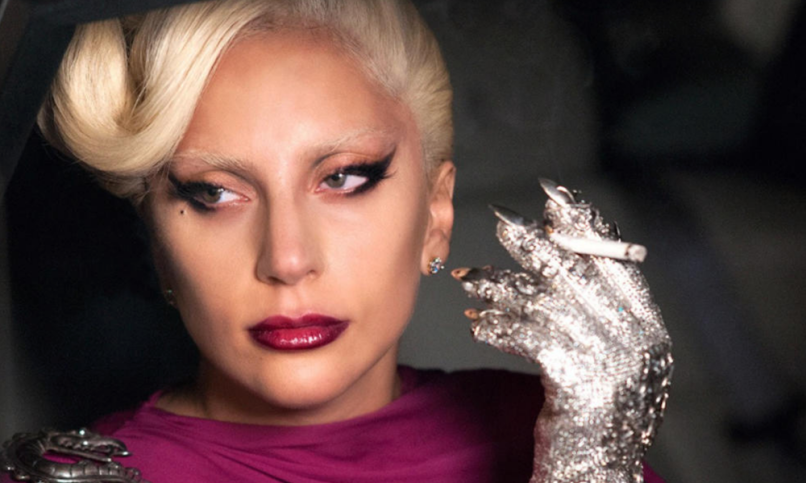 It’s been just a little over a year since Lady Gaga gave her Oscar-nominated performance in A Star is Born. Now, the pop star is set to return to the big screen for a new film about the Gucci family murder, helmed by Blade Runner director Ridley Scott.

As Variety reports, Gaga has been cast to play Patrizia Reggiani, the ex-wife of Maurizio Gucci. Maurizio was the son of Rodolfo Gucci and grandson of Guccio Gucci, original founder of the Gucci fashion house and dynasty.

In 1995, Maurizio was killed by a hit man. Reggiani was later convicted of arranging the assassination of her own husband; she served almost 20 years behind bars before being released in 2016.

Roberto Bentivegna has been tapped to write the script for the upcoming Gucci film. It’s said to be based on the 2001 book by Sara Gay Forden, The House of Gucci: A Sensational Story of Murder, Madness, Glamour, and Greed. The synopsis reads,

Did Patrizia Reggiani murder her ex-husband, Maurizio Gucci, in 1995 because his spending was wildly out of control? Did she do it because her glamorous ex was preparing to marry his mistress, Paola Franchi? Or is there a possibility she didn’t do it at all?

In this gripping account of the ascent, eventual collapse, and resurrection of the Gucci dynasty, Sara Gay Forden takes us behind the scenes of the trial and exposes the passions, the power, and the vulnerabilities of the greatest fashion family of our times.

In addition to her dazzling turn in A Star is Born, Lady Gaga also starred in the FX TV series American Horror Story. The Grammy-winning pop queen is currently presenting her “Enigma” residency in Las Vegas, which runs until 2020. Find your tickets here.