Neon Trees’ Tyler Glenn on Coming Out, Leaving the Mormon Church, and Starring in Kinky Boots

He also explains the duality behind new single "Used To Like" 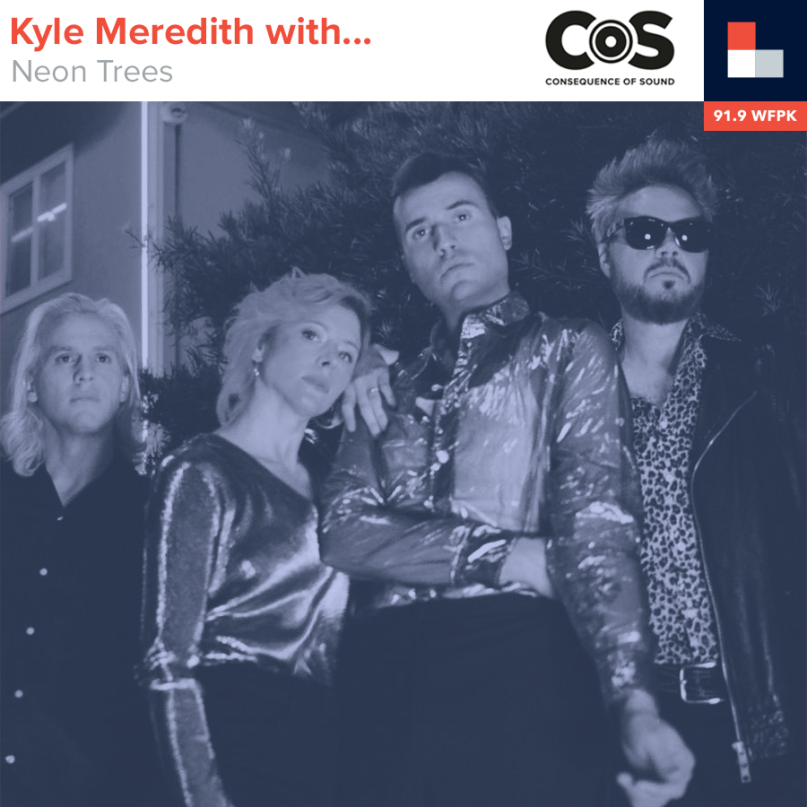 Neon Trees frontman Tyler Glenn speaks with Kyle Meredith about the band’s comeback single, “Used To Like”, and forthcoming new album. Glenn also takes us back through the past few years, which saw him coming out as a gay man, breaking away from the Mormon Church, and starring on Broadway in Kinky Boots. He also teases plans to celebrate the 10th anniversary of their breakthrough debut album, Habits.