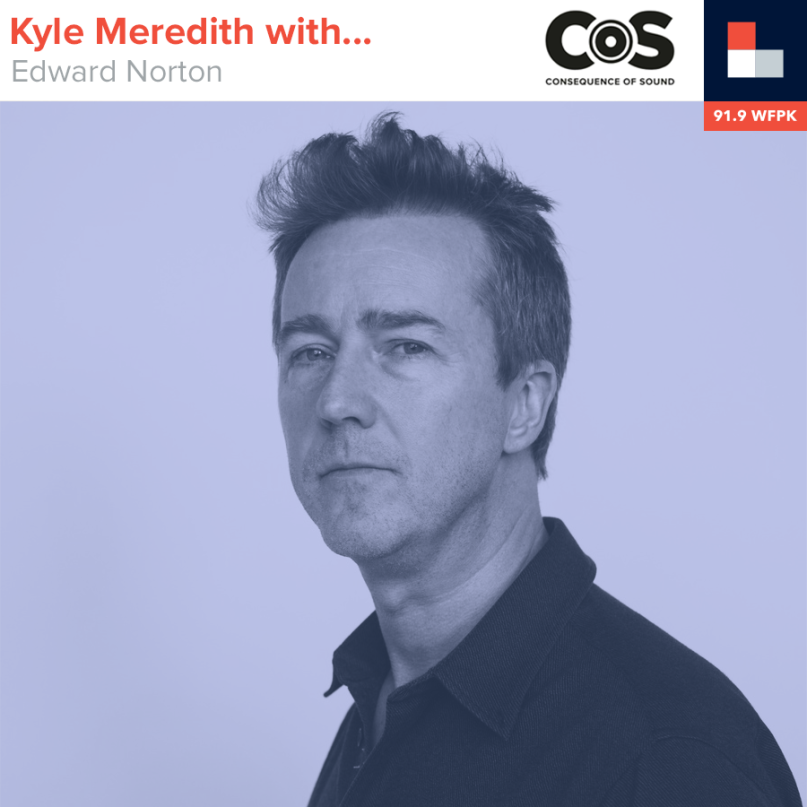 Edward Norton speaks with Kyle Meredith about the soundtrack and score to his new film, Motherless Brooklyn, which he wrote, directed, and stars in. Norton discusses how jazz in the 1950’s broke race barriers by making household names out of its stars, and how the genre itself is an analogy for the tourettes that his character Lionel suffers from in the film.

We also hear about his collaborations with Wynton Marsalis to create the music that dominates the soundtrack, and how his work juxtaposes against Daniel Pemberton’s noir score. Norton also shares his history with Thom Yorke and Flea, who collaborated on an original song for the film titled, “Daily Battles”. He argues that Radiohead is one of the defining voices of our generation, and even compares Yorke’s writing to Spike Lee.