The second video from his most recent album Jesus is King 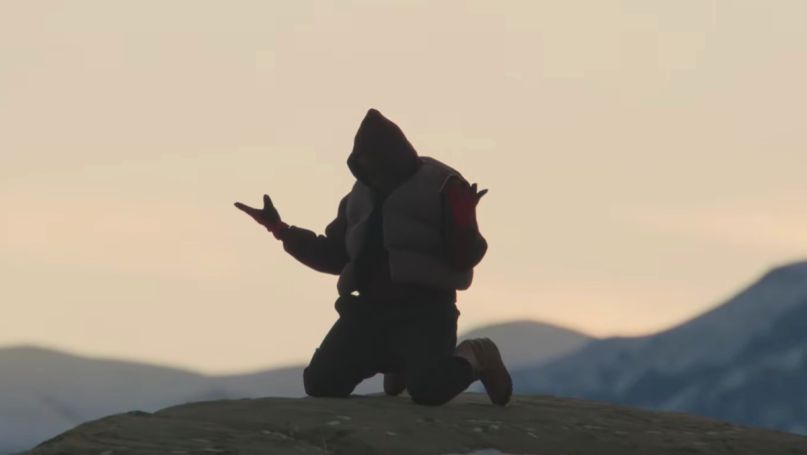 Kanye West fans have much to be thankful for this Thanksgiving Day, as the rapper and future presidential candidate has shared a new video for “Closed on Sunday”. This is the second video from his latest album Jesus is King, after “Follow God” earlier this month.

As was the case for “Follow God”, the video for “Closed on Sunday” was shot at Kanye’s sprawling ranching in Wyoming. This time around, he’s joined by his wife Kim Kardashian-West, their children, Kris Jenner, an the Sunday Service Choir for a massive singalong taking place on a formation of rocks. Stay tuned until the end to see North West scream, “Chick-Fil-A!”. Watch the scenic clip below.

West has been hard at work since the album’s release, teasing Jesus is King Part II with Dr. Dre, and composing an opera, Nebuchadnezzar. Unfortunately, West put the wrong emperor on his opera invites. It’s a fittingly hectic end to a wild decade for Kanye West, and you can read more about his last ten years on our lists of the Top 100 Albums, Top 100 Songs, Top 25 Tours, Top 25 Hip-Hop and R&B Albums, and Top 25 Hip-Hop and R&B Songs.