The rock 'n' roll couple had been married for 12 years 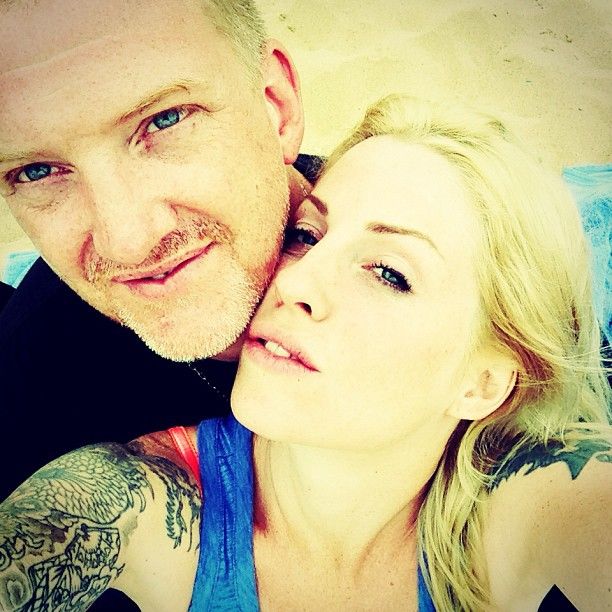 Queens of the Stone Age’s Josh Homme and The Distillers’ Brody Dalle are ending their marriage after 12 years. According to TMZ, Dalle filed for legal separation on Friday (November 15th).

Homme and Dalle married in 2007. They have three children together.

As Homme recounted in 2018 interview with the Sydney Morning Herald, he first met Dalle backstage at a Kyuss show in 1997. “She came up to me backstage and asked if I was in Kyuss. We talked for an hour and a half and I never forgot her,” he remembered.

“I didn’t like her ex [Tim Armstrong from Rancid], so I lied and said I had made out with her in the hope that he would find out,” Homme added. “I didn’t see her again until seven years later.”

The pair finally crossed paths again at Australia’s Big Day Out Festival in 2003. “I pretended I didn’t see her and tried to be cool,” Homme explained. “From that moment we clicked and it was on. We’ve been together ever since. I never thought I would get married, but I found someone I couldn’t live without.”

Dalle soon left Armstrong for Homme, leading to a bitter public spat between the three musicians and their respective fan bases. “I got all kinds of threats,” Homme said at the time. “They were saying, ‘We’re gonna kill you.’ And I was saying, ‘I’m six-foot-five and I have red hair and I’m not hiding. Go ahead.’ I didn’t steal anybody’s anything. But not saying anything became the only thing that had any truth to it.”

In his interview with the Sydney Morning Herald, Homme described Dalle as “my punk-rock dream girl,” adding, “I always thought if I could go out with a chick with a mohawk who also read philosophy, I’d be winning. Brody is the real deal. She does everything the boys can do and a whole slew of things no boy ever could.”

Beyond their personal relationship, Homme and Dalle also collaborated in the studio on several occasions. She contributed vocals to QOTSA’s song “You Got a Killer Scene There, Man” and also played on several Eagles of Death Metal tracks alongside Homme and his collaborator Jesse Hughes.