Joker is the most profitable comic book movie of all time

With a budget of $62.5 million, and a global gross of $957, it surpasses a record previously set by Jim Carrey's The Mask 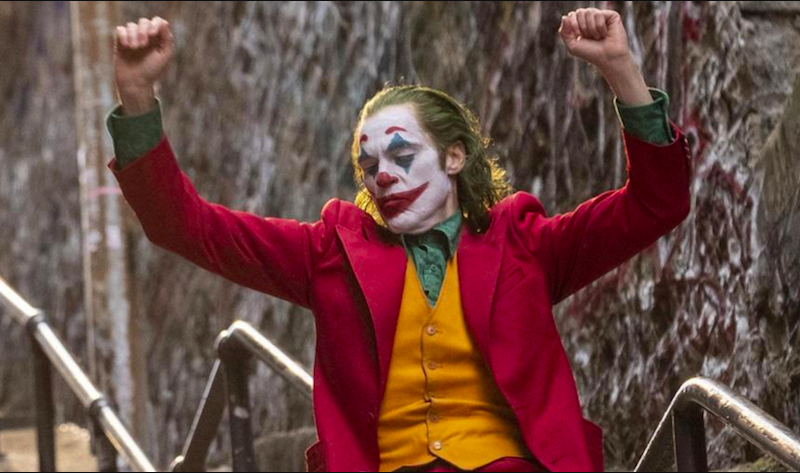 Put on a happy face, because Joaquin Phoenix’s Joker is the most profitable comic book movie of all time.

The villainous origin story had a modest (by studio standards) budget of $62.5 million, and a global gross of $957 million as of Friday evening, according to Forbes. That means it has made more than 15-times its budget, surpassing the record previously held by Jim Carrey’s The Mask ($351 million from a $23 million budget). Currently, the third-most profitable comic book movie is Venom, the fourth is Batman, and the fifth is Deadpool.

Of course, this news somewhat depends on how you define ‘profitable.’ For instance, the highest-grossing comic book movie of all time is Avengers: Endgame. But with a bloated budget of $356 million, and a mere $2.798 billion in box office, Endgame only made 7.9-times as much as it cost. According to the way Forbes defines ‘profitable’ — in terms of return on investment — that makes Endgame only about half as profitable as Joker. The Avengers will no doubt be crying into their billions.

During its record-breaking run, Joker has had the kind of wild promotional cycle that would make Kanye West proud. From Joaquin Phoenix’s stormy interview, the concerned letter to Warner Bros. written by the families of school shooting survivors, director Todd Phillips lashing out at the “far left” and “woke culture”, the revelation that Jared Leto tried to kill the movie, and the news that the fictional villain would be paying royalties to real-life pedophile Gary Glitter, Joker has scarcely been out of the headlines. It’s popularity even extended to pornography, where it was one of the most-searched genres on Pornhub. In spite of — or more likely, because of — these controversies, Joker is laughing all the way to the bank.