Featuring lizard people in love and one fuzzy Mercedes 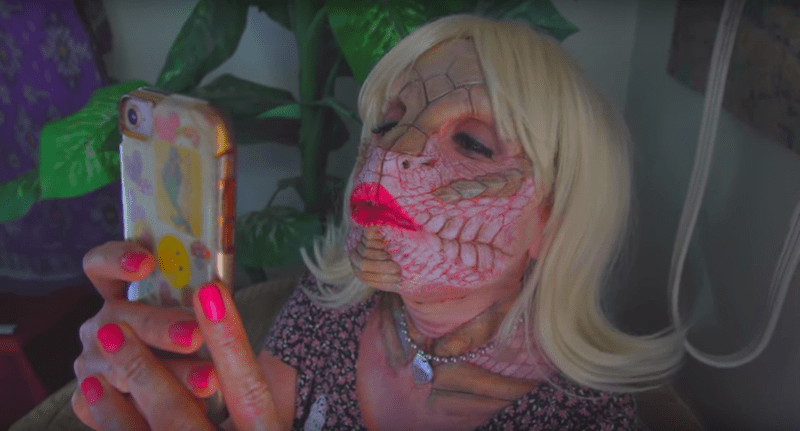 On Iggy Pop’s latest record, Free, the punk icon took a contemplative new course with his sound. A lounge-y piece of skittering jazz, the single “SONALI” stood out in particular as a deviation from the expected. Fitting, then, that it should come paired with an equally unusual music video, made all the more intriguing by the fact that it’s directed by Mac DeMarco.

If we could ever imagine Pop and DeMarco collaborating, it would certainly be on something as offbeat as the “SONALI” visuals. Described as the “officially unofficial video,” the clip follows two lizard people in love. As the male of the species tries to reach the female in his fuzzy pink Mercedes-Benz, however, he’s thwarted by Los Angeles traffic. So he blows off steam the only way he knows how: a sax solo.

Check out the “SONALI” video below. Pop currently only has one tour date on the docket, that being a March 6th performance in New York City. You can look for tickets here.

DeMarco, meanwhile, has a smattering of international tour dates scheduled for the coming months, including a slot playing with The Strokes at Brooklyn’s Barclays Center on New Year’s Eve. Get tickets to all his upcoming shows here.