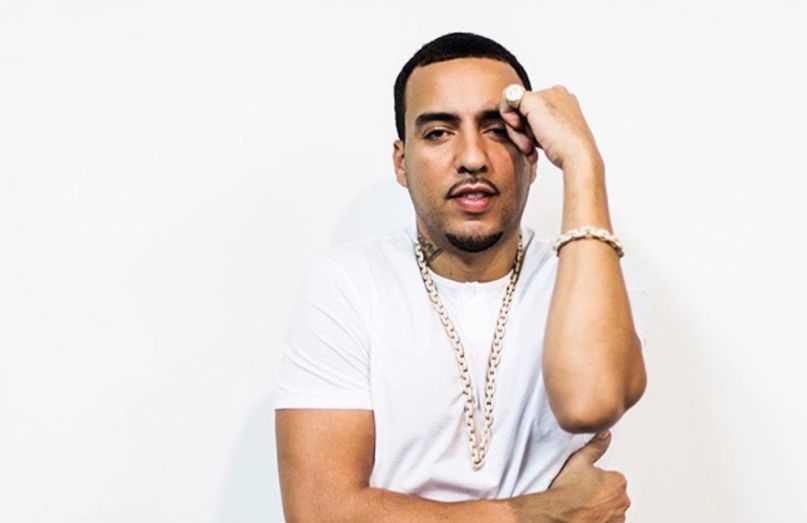 According to TMZ, police offers determined Montana needed medical treatment after arriving to his Los Angeles in response to a possible robbery. It was a false alarm, but while speaking with Malone officers noticed he was “acting abnormal and seemed out of it.” He acknowledged that he was experiencing severe stomach pains and nausea, and was also found to have an elevated heart rate.

Montana was taken to a San Fernando Valley hospital for treatment. He’s in good condition and is expected to be released later today.

Sources close to Montana told TMZ that the rapper has been traveling a lot lately and may have also eaten contaminated food.