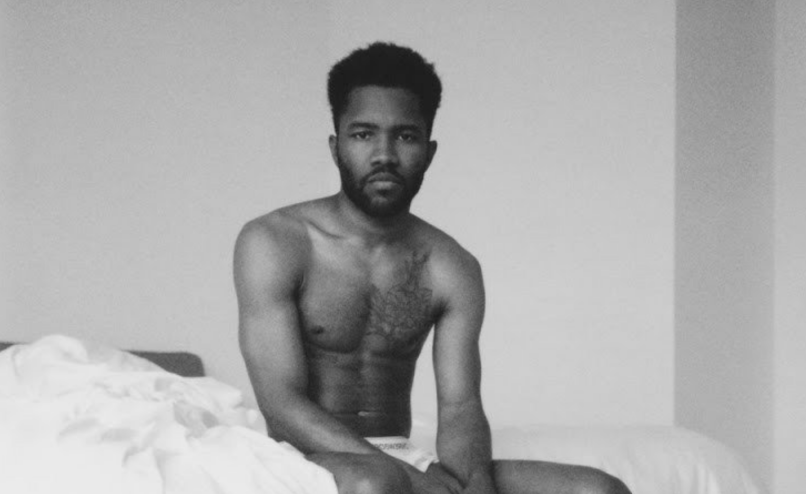 Frank Ocean is back with more new music. Following up last month’s release of “DHL”, the R&B crooner has now returned with a track called “In My Room”. Take a listen below.

Ocean last released a pair of albums, Blonde and Endless, in 2016. He is currently working on a follow-up, described as an album of club music mining the “Detroit, Chicago, techno, house, French electronic” scenes.  Along with premieres of “DHL” and “In My Room”, he recently announced a 7-inch vinyl containing new songs called “Cayendo” and “Dear April”.