This week's episode of the BBC program is brimming with talent 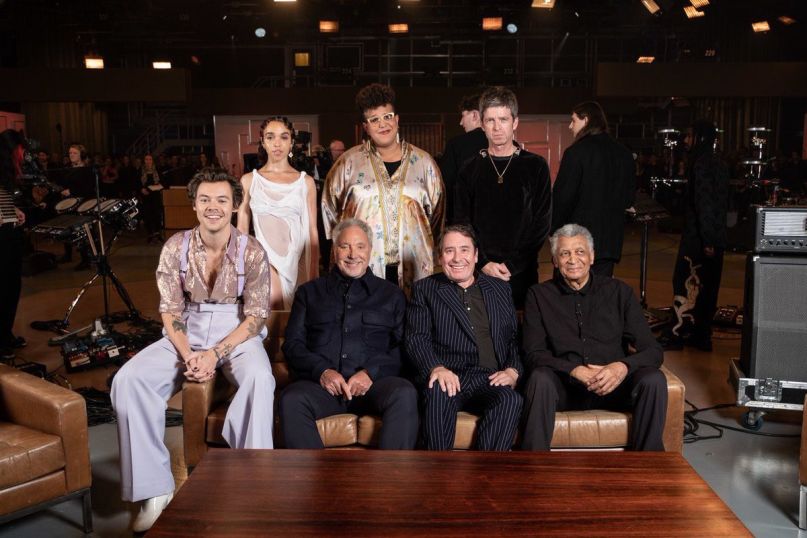 A new season of Later… with Jools Holland is underway over on BBC Two, and the latest episode is filled to the brim with mega talent. FKA twigs and Harry Styles appeared on the late-night program, as did Brittany Howard and Noel Gallagher’s High Flying Birds. Thursday evening’s show was also co-hosted by the Sir Tom Jones.

Pop king and former One Direction member Styles served up songs from his forthcoming Fine Line record (December 13th). He specifically ran through both “Watermelon Sugar” and “Lights Up”.

As for the Alabama Shakes frontwoman, Howard shook it up with “History Repeats”. The single is one of many highlights found on her soulful solo debut, Jaime, released this past September.

Replay video of all the performances below. Styles recently announced a world tour behind Fine Line, and you can snag your tickets here.

“Cellophane” by FKA twigs and Sampha:

“Lights Up” by Harry Styles:

FKA twigs just appeared on Kyle Meredith With… and their conversation can be streamed below.