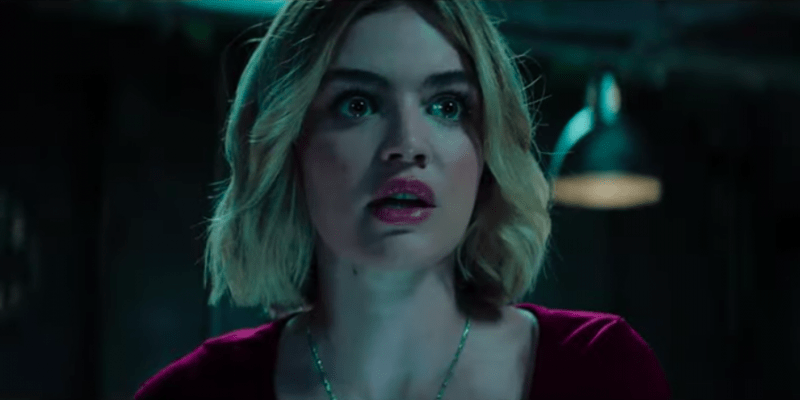 What’s your deepest fantasy? We know, we know, it’s for the mildly popular 1970s TV drama Fantasy Island to be remounted as a horror film starring attractive people who all look vaguely familiar — but that will never happen, right? Wrong, because today Blumhouse shared the first creepy trailer for Fantasy Island, and wouldn’t you know it, the fantasies turn out to be less than fantastic.

Directed by Jeff Wadlow, Fantasy Island tells the story of a secret enclave in the Pacific ocean run by the mysterious Mr. Roarke (Michael Peña). When Melanie (Lucy Hale) arrives at the island, she thinks she’ll be acting out her personal dream, which is to get revenge on a childhood bully. She’s not quite sure how this will be accomplished — “Holograms,” is her best guess — and then is horrified to find that the hologram she was torturing is a real person. Soon Melanie and the other guests are fighting for their own survival, trying to solve the island’s mysteries before it’s too late. Check out the first trailer below.