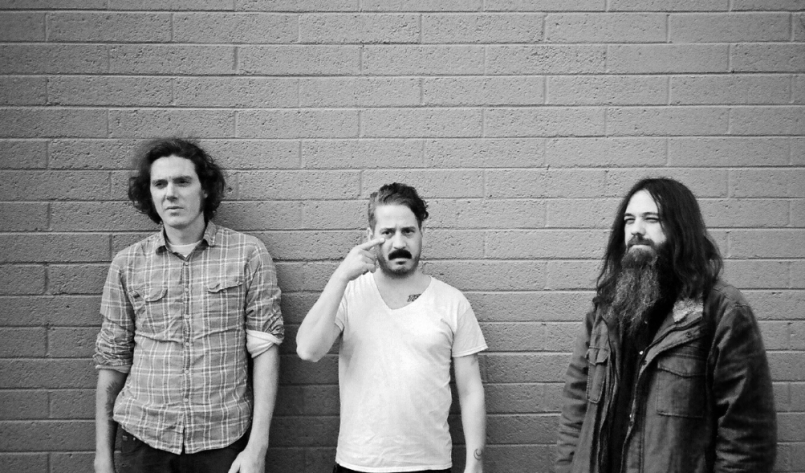 After a 19-year hiatus, Duster recently announced a new self-titled album. Today the influential slowcore group has shared the Duster tracklist, as well as the lead single, “Copernicus Crater”.

Fans may have been wondering how Duster’s sound has aged, and rest assured it’s as if no time has gone by. “Copernicus Crater” has the same relaxing lo-fi atmospherics and guitar-forward mix that earned the band a cult following at the turn of the century. Duster was recorded live in band member Clay Parton’s garage, which is surely one of the reasons “Copernicus Crater” has such an organic feel. The accompanying visuals include interweaving clips of the group’s eyes in closeup, long views out an airplane window, and the sun seen through fingers. Some of the images are off-putting and some produce a soothing ASMR effect. Check it out below.

Last month, Duster released their first new song in nearly twenty years, a non-album single called “Interstellar Tunnel”. As for the album itself, Duster drops December 13th from Mudguts Records. Pre-orders are ongoing, and you can peruse the tracklist below.