The 21-date outing kicks off next May 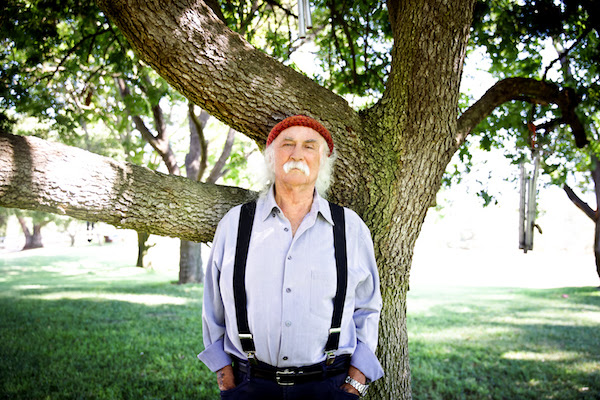 David Crosby has mapped out a Spring 2020 North American tour.

The 78-year-old music legend will be joined on the road by his Sky Tails band, featuring his son James Raymond on keys, Mai Leisz on bass, Steve DiStanislao on drums, Jeff Pevar on guitar, and Michelle Willis on keys and vocals. They’ll be previewing songs from a forthcoming album that is currently being recorded, as well as songs from throughout Crosby’s career.

The 21-date outing kicks off in Santa Barbara, CA on May 14th. From there, he’ll visit cities including Salt Lake City, Dallas, Austin Memphis, and Toronto before wrapping up the jaunt in Westhampton Beach, NY on June 21st.

See the full itinerary below, and get tickets here.