The film's original writer, Robert Towne, will pen the screenplay with Fincher 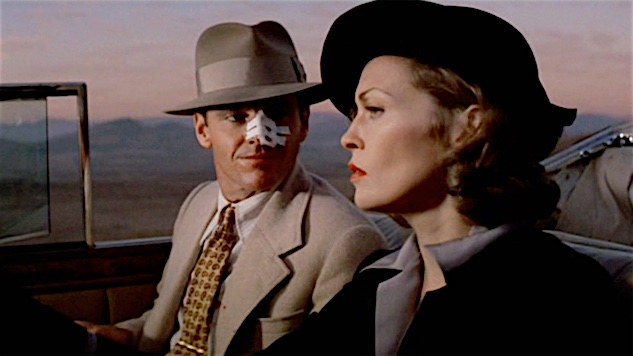 A prequel to Roman Polanski’s neo-noir mystery thriller Chinatown is in the works at Netflix, and there are some pretty big names involved.

According to Variety, David Fincher is teaming up with the film’s original writer, Robert Towne, for an episodic series focusing on Jake “J.J.” Gittes during his early days as a private investigator. Fincher and Towne will work together on a pilot script and also serve as executive producers if the project goes to series.

Fincher has a long history with Netflix, helming House of Cards and Mindhunter for the streamer. He’s also set to direct Mank, a drama chronicling the battles between screenwriter Herman J. Mankiewicz and Orson Welles over Citizen Kane.

Towne won an Academy Award for his original screenplay to 1974’s Chinatown and also wrote its 1990 sequel. He also scripted the first two Mission Impossible films.