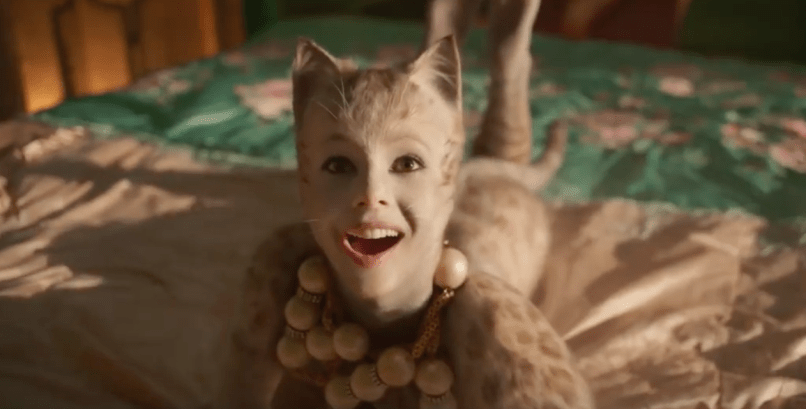 Did anyone really think a second trailer for Cats would make it look any less nightmarish? Well, Universal Pictures has just unveiled a new preview for the adaptation of Andrew Lloyd Weber’s classic Broadway show, and guess what — still creepy.

But toss all the star power you want at this thing, it still looks like a complete abuse of modern CGI capabilities. The original play barely has a plot (something about cats vying for entrance to feline heaven), instead serving mostly as a vessel for T. S. Eliot’s poems and Weber’s musical numbers. Here, Cats seems more like an exercise in technological hubris, full of uncanny valley proportions, felines with just too-human faces and limbs, and a cat wearing a digital fur coat. On top of that you’ve got terribly low-brow cat idioms, Elba getting dusted for some reason, and Swift delivering the most uncomfortable shimmy ever caught on film.

What’s even more bonkers is how all this insanity could actually lead to some box office success out of sheer morbid curiosity. If nothing else, it gave us a new Swift song via a collaboration with Weber himself called “Beautiful Ghosts”.

Brace yourself, and watch the new Cats trailer below. It hits theaters on December 20th.