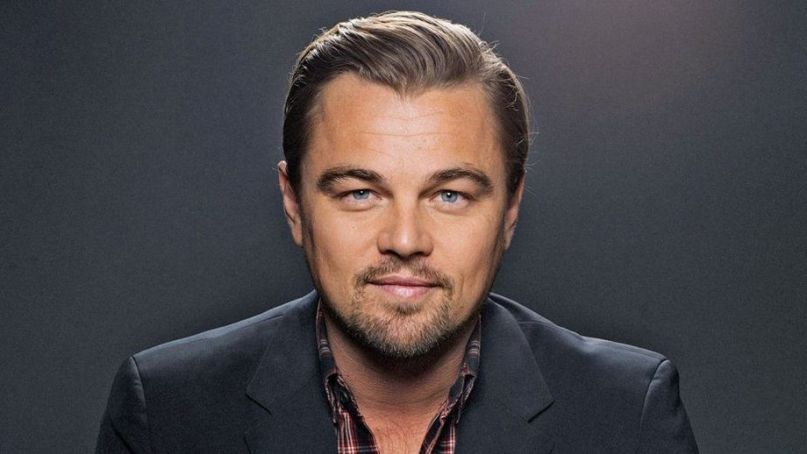 The remarks were made in front of the presidential palace in the capital city of Brasília. Bolsonaro said, “DiCaprio is a cool guy, isn’t he? Giving money to set the Amazon on fire,” (via The Associated Press). The president did not offer any corroborating evidence.

Bolsonaro took office in January, and has sometimes been dubbed the “Trump of the Tropics.” He’s also earned the nickname “Captain Chainsaw,” for his administration’s enthusiastic gutting of environmental protections.

The criticism of DiCaprio was part of a speech in which Bolsonaro accused environmental groups of arson and domestic terrorism. On Tuesday, four members of the Alter do Chão Fire Brigade, a nongovernmental group, were arrested. Bolsonaro said the quartet intentionally set fires to aid fundraising efforts, and he implied that DiCaprio had provided financial backing.

Bolsonaro was referring to an August pledge that DiCaprio had made of $5 million to fight the fires. The money came from his non-profit organization Earth Alliance, through a new Amazon Forest Fund.

DiCaprio responded to Bolsonaro’s allegations on Instagram. He denied funding the Alter do Chão Fire Brigade, but offered support for their goals.

“While worthy of support, we did not fund the organizations targeted. I remain committed to supporting the Brazilian indigenous communities, local governments, scientists, educators and general public who are working tirelessly to secure the Amazon for the future of all Brazilians.”

Unlike prairies and temperate forests in North America, the Amazon experiences very few seasonal burns. Instead, the infernos ravaging Peru, Paraguay, Bolivia, and Brazil this year were started by humans in slash-and-burn programs to clear ground for mining and agriculture. Research suggests that the fires are melting glaciers more than 1,250 miles away.