A visual companion for the standout track off i,i 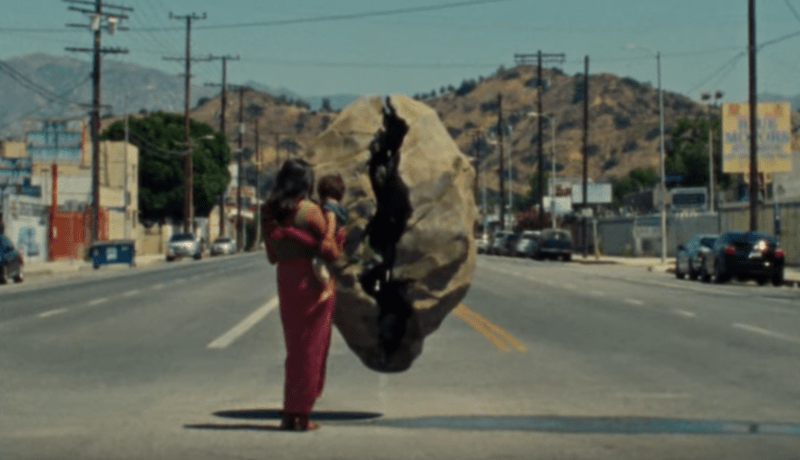 Despite releasing two albums over the last four years, Bon Iver haven’t made an official music video since 2012. That visual came for “Beth/Rest” off their immaculate self-titled album. Today, Justin Vernon’s folktronica project returns to the medium with a clip for the i,i standout “Naeem”.

Directed by AG Rojas (Portugal. The Man’s “Modern Jesus”, Jack White’s “Sixteen Saltines”), the clip centers on a stone monolith floating softly above a city street. Some bring their ill, some bring their children to witness, as the rock clearly holds some sort of mysterious healing power. As Rojas himself explained in a press statement,

“‘Naeem’ is concerned with the potential for intergenerational healing, and how we choose to engage with that potential. All my admiration and love to Cynthia Rodriguez and her child Azul who brought this idea to life, and to Bon Iver for amplifying it.”

Check out the “Naeem” music video below.

The visual comes one day after Bon Iver received four Grammy nominations for i,i, including Album of the Year and Best Alternative Music Album. (Surely they’re more excited that they ended up on both Consequence of Sound’s Top Albums and Top Songs of the 2010s.) The band is currently on the road supporting their latest record, and you can snag tickets here.