"I say 'himself’ and ‘herself,' because I also see myself as feminine as well as masculine" 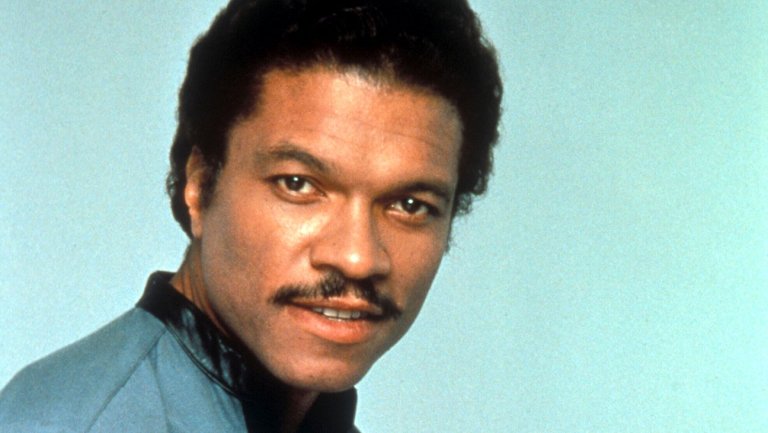 The 82-year-old actor, best known for playing Lando Calrissian in The Empire Strikes Back, discussed being non-binary in a new interview with Esquire.

“I say ‘himself’ and ‘herself,’ because I also see myself as feminine as well as masculine,” Williams explained. “I’m a very soft person. I’m not afraid to show that side of myself.”

“I never tried to be anything except myself,” Williams added. “I think of myself as a relatively colorful character who doesn’t take himself or herself too seriously.”

Update – December 4th: Williams has since clarified that he was simply saying he was “talking about men getting in touch with the female side of themselves.” “Gender fluid” isn’t even something that was in his vocabulary. “Well, first of all, I asked last night. I said, ‘What the hell is gender fluid?’ That’s a whole new term.”

Appropriately, the character of Lando Calrissian is similarly liberal in his sexuality. Following last year’s release of Solo: A Star Wars Story, screenwriter Jonathan Kasden said he considers Calrissian to be pansexual. “There’s a fluidity to Donald [Glover]’s and Billy Dee [Williams]’s [portrayal of Lando’s] sexuality,” Kasdan explained. “I mean, I would have loved to have gotten a more explicitly LGBT character into this movie. I think it’s time, certainly, for that, and I love the fluidity ― sort of the spectrum of sexuality that Donald appeals to and that droids are a part of.”

Donald Glover, who portrayed a young version of Calrissian in Solo, later added, “How can you not be pansexual in space?”

When the writer of the Esquire piece mentioned Glover’s comment to Williams, the elder Calrissian reportedly lit up and responded, “Really? That kid is brilliant!”

Williams will reprise Calrissian in the upcoming finale to the Skywalker saga, Star Wars: The Rise of Skywalker, due in theaters on December 20th, 2019.

Billy Dee talks about his gender self-conception a little in Esquire: https://t.co/QTR8YT3T6B pic.twitter.com/0u3hHmN2ZA