"It’s all a set up. That whole jury thing. They were imposters." 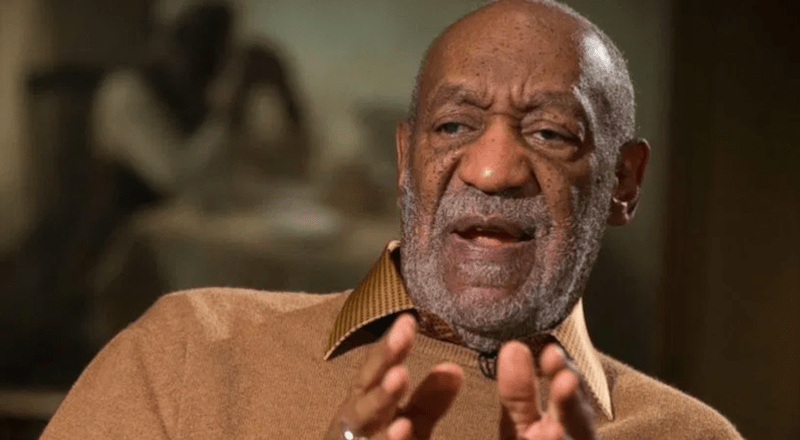 Bill Cosby has given his first interview since being sent to prison for sexual assault. Even after spending more than a year behind bars, the disgraced comedian still adamantly denies any wrongdoing.

Speaking with Black Press USA, the 82-year-old inmate declared, “I have eight years and nine months left. When I come up for parole, they’re not going to hear me say that I have remorse. I was there. I don’t care what group of people come along and talk about this when they weren’t there.”

Cosby went on to claim his trial was a sham, arguing many of the jurors had already made up their mind before the arguments even began. “It’s all a set up. That whole jury thing,” he said. “They were imposters.” He also made reference to a potential juror he said “blew the whistle,” claiming she heard a seated juror state, “He’s guilty, we can all go home now” ahead of the trial.

Even though it was reported last year that a fellow inmate pelted him in the face with a stale hotdog bun, apparently Cosby has found a community in prison after having been moved into the general population unit. During the interview he stated he was a “privileged man” at his maximum security penitentiary, and referred to his jail cell at SCI-Phoenix as his “penthouse.” The self-proclaimed “America’s Dad” has also taken to being a frequent guest speaker for the prison reform program Mann Up. A number of other program members spoke highly of the one-time star, calling him “a political prisoner,” a “powerful man,” and “a legend” while extolling his impact on the Mann Up participants

Cosby also stressed his concern for Black America, stating, “They are under siege. This thing with the drugs and the different pockets of the neighborhoods where it’s going on. When you look at what drugs are doing… things that make these people drive around and shoot into crowds.”

Elsewhere in the interview, he railed against the state of the entertainment industry in regards to black representation, and further digressed on his role as “educator” to his fellow inmates. Listen to the full thing over at Black Press USA.

Cosby has been accused by over 60 women of sexual assault. The case that led him to his current sentence was filed by Andrea Constand, whom Cosby drugged with quaaludes before touching her breasts and making her touch his penis in 2004. He’ll have to register as a sexually violent predator for life, and if his statements about his lack of remorse hold true, he intends to serve his full sentence.