Plus, a cover of Lee Clayton's classic "If You Could Even Touch Her" 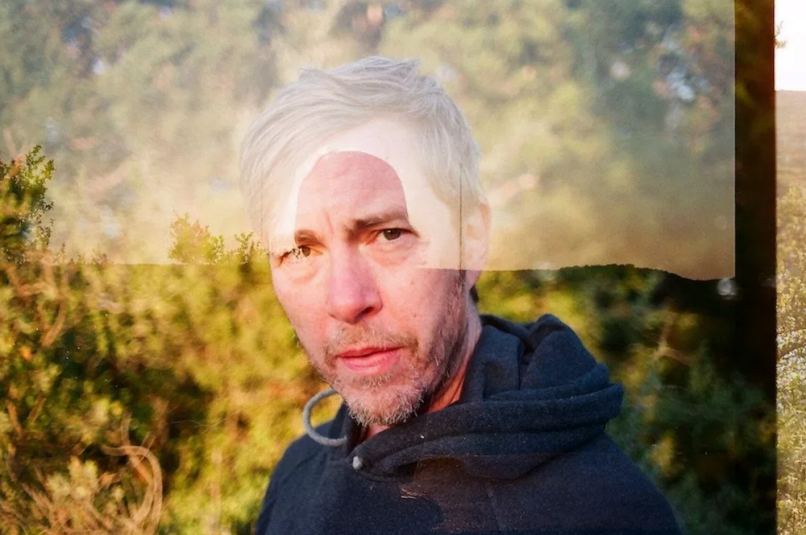 Bill Callahan has shared two new cover songs. Both tracks, Leonard Cohen’s staple “So Long, Marianne” and Lee Clayton’s classic “If You Could Even Touch Her”, are available as digital downloads. Stream them below.

According to the record label, this digital two-song single is “a balletic homage to North America’s incomparable 60s-70s songbook, offering a fine tribute to all the artists who’ve interpreted these songs in the past, sung by a master in his own era.”

Sure enough, these songs are as beautifully interpreted as said to be. Callahan puts his own folk spin on country classic “If You Could Even Touch Her”, breaking out a slide guitar part so bittersweet you may find yourself playing it at sunset tonight. As for his cover of Leonard Cohen’s “So Long, Marianne”, Callahan slows things down even more, coating it in his go-to forlorn voice and throwing in a warble for good measure. Stream both cover songs below.

This digital single follows Callahan’s new album from earlier this year, Shepherd In a Sheepskin Vest, which was his first record of entirely new material in six years. It was an album that filled the mystical indie folk void only his absence could create, and a full-length that lived up to its high expectations. After its release, he sat down for an interview with Kyle Meredith where he talked about how marriage and fatherhood affected his writing process, among other things.

Callahan has a handful of tour dates on his calendar, including one US performance in Texas next month before leaving for an Australian tour next year. Grab tickets to all of his upcoming concerts here.