It comes paired with a fun-loving music video 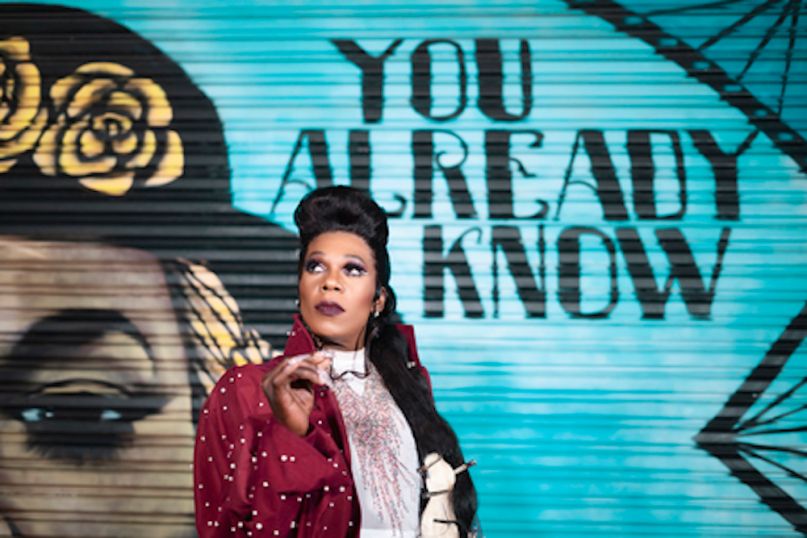 Big Freedia has released a new single featuring Icona Pop called “Louder”. The empowering single has arrived with a music video in tow, too. Check it out below.

According to a press release, this is just the tip of the iceberg. Big Freedia plans on releasing a new album in 2020, and “Louder” is our first taste of what to expect from its musical direction. She’s been polishing off her skills in the meantime by appearing on other pop star’s tracks, including Charli XCX’s first record in five years and Kesha’s big single “Raising Hell”.

More than anything else, “Louder” is full of self pride and excitement — something Big Freedia was adamant about channeling. As she explained in a press release, “‘Louder’ is about feeling the power of your own voice.” The song gets busy boasting southern flare and Big Freedia’s classic over-the-top approach to rap lyricism. If the song’s catchphrase, “I’ve got the power,” sounds familiar, that’s because it’s referencing the 1990 Snap! classic “The Power”.

The music video for “Louder” is an ode to ’90s maximalism and VHS aesthetics. Big Freedia gets busy leading a church choir, strutting her stuff in a grocery aisle, and taking the microphone as a leader at a podium. It wouldn’t be a queer anthem in the making without plenty of dancing, so there’s that of course, but she raises the bar by letting her dances do full-on flips in the air, too. It’s as over-the-top as hoped for. Watch the retro magic unfold below.

Want to sing this song live? Big Freedia is currently on the road finishing up her “Azz Across America” tour. Only a few dates remain. Hurry up and grab tickets to see her perform live here.