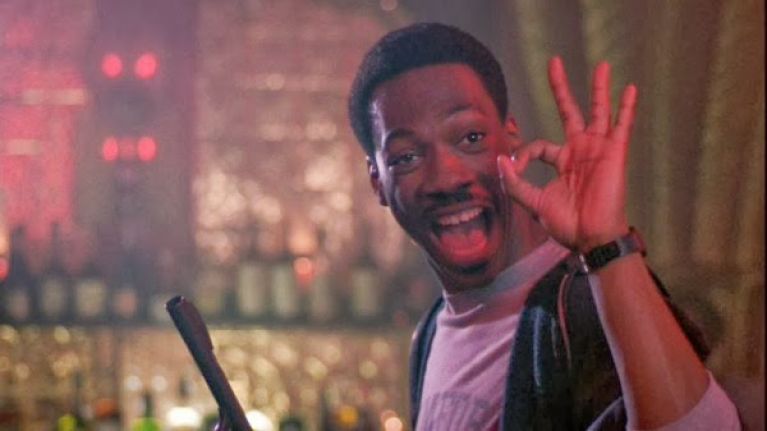 Eddie Murphy has been in a nostalgic mood as of late. He’s in the midst of filming Coming to America 2, and in December he’ll return to Studio 8H to host Saturday Night Live for the first time in 30 years. He’s also planning to embark on a standup comedy tour, which will be filmed for an upcoming Netflix special. Speaking of Netflix, the streaming service has now acquired the rights to Murphy’s long-gestating Beverly Hills Cop sequel.

According to Deadline, Netflix will work with Murphy and producer Jerry Bruckheimer “to get a script and director and finance the Beverly Hills Cop reboot and release it on the streaming service.” The deal also gives Netflix the option for a sequel if all goes well.

The forthcoming Beverly Hills Cop will mark the fourth installment in the franchise following the 1984 original and subsequent sequels in 1987 and 1994.

Murphy was most recently seen in Dolemite Is My Name, another Netflix original that features one of the actor’s finest performances in decades.